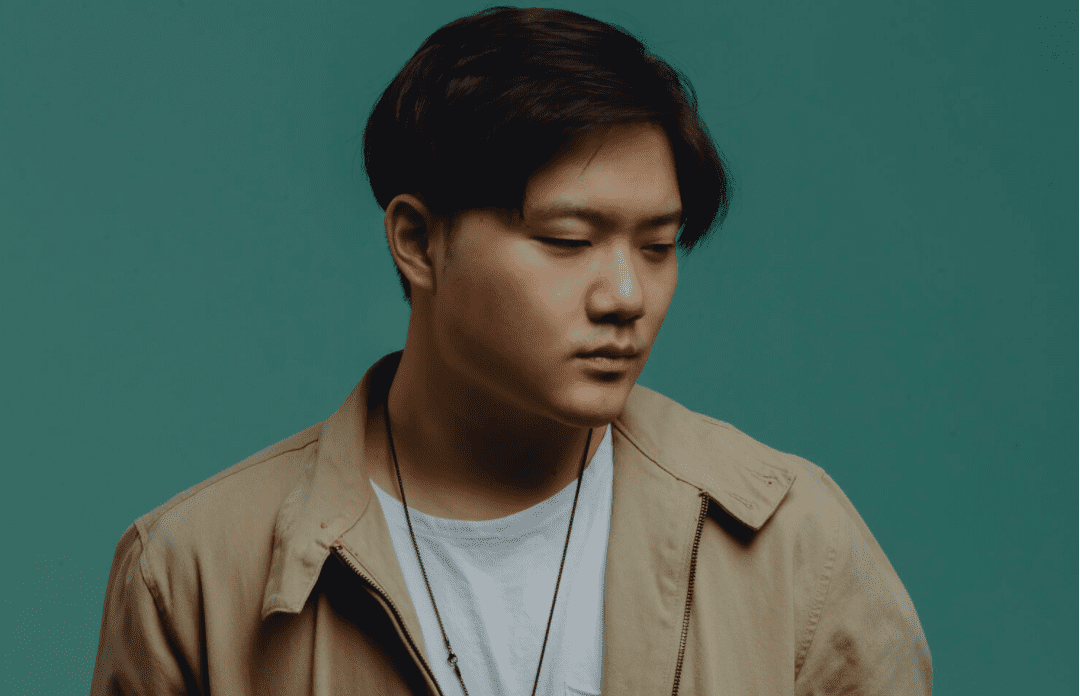 Dabin has been creating emotive dance music for almost a decade, working with some of the greats in the industry and performing on coveted stages and arenas across the country. Hailing from Toronto, the producer and multi-instrumentalist spent his teenage years learning to play the piano, drums and guitar, which directly influenced the musical style he commands today.

Now, he proves he has what it takes to thrive outside the dance sphere, premiering his gorgeous acoustic EP to 2019’s Wild Youth on Flaunt. The original project catapulted him to tour with melodic bass elites from ILLENIUM to Adventure Club and Said The Sky.

The acoustic EP was unplanned, up until the quarantine hit. Dabin states, “I was in a weird mental space after my tour was canceled 5 days before the first show. I was feeling unmotivated to create anything new. Creating the acoustic versions of Wild Youth was a blessing in disguise that helped me transcend the creative rut I was in, sparking a whole new direction and sound for the new original music I’m currently working.”

He also expressed how great it felt to revisit these old songs and breathe new life into them, with new production and new vocal takes (which all the vocalists killed). Fans can look forward to his forthcoming album, with the title still in the works. 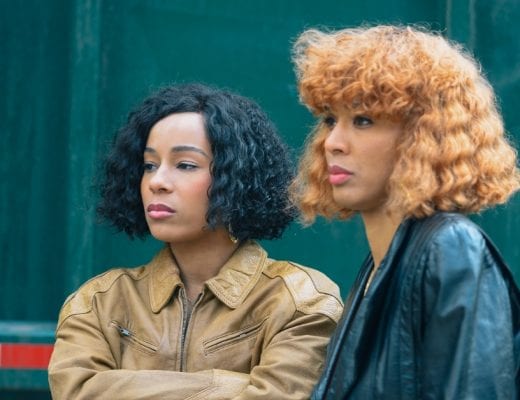 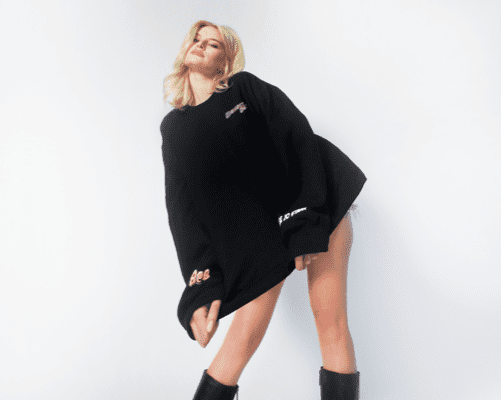 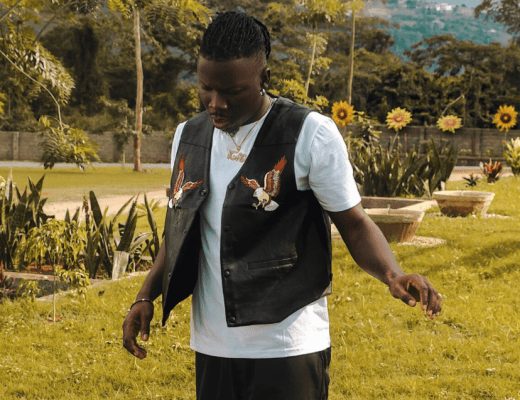