Shwayze Reveals “Corona and Lime” Was Originally Intended For will.i.am 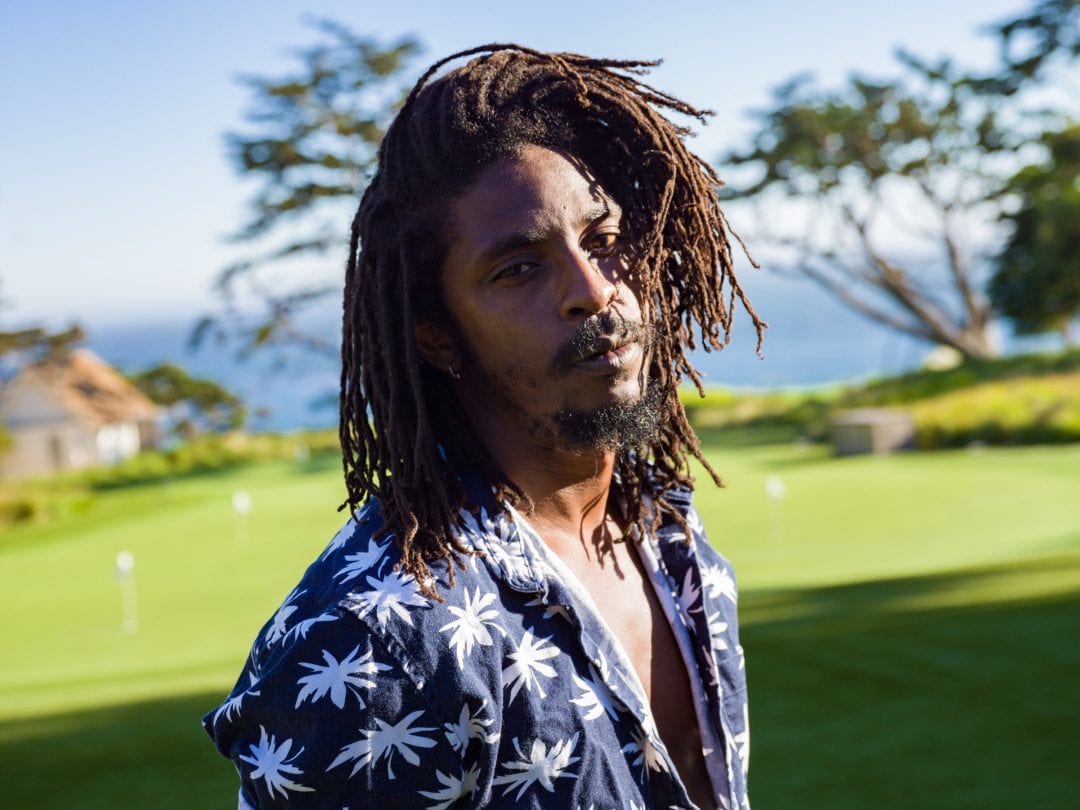 Shwayze is a legend in his own right. When you think of viral hits “Buzzin’” and “Corona and Lime” released one decade ago, nostalgia instantly ensues.

This wasn’t just a moment in music history, but an era of our lives attached with nothing but priceless memories and good times. He just released his new album, “Surf Trap” which has us buzzin’ all over again.

Nicknamed the “King of Summer” by his loyal fanbase, Shwayze, real name Aaron Smith creates feel-good music for the summertime specifically, but a vibe for all year round. Coming up in Malibu and embodying the definition of beach vibes, Shwayze pushes positivity, living in the moment, and of course, his unwavering love for cannabis.

Most recently, the 35-year-old dropped his new project titled Surf Trap, mixing his roots in the beach and the melodies and drums of today’s trap wave that’s taken over the rap game. He also collaborated with Common Kings on a new anthem titled “California Day,” helping listeners get through quarantine.

AllHipHop caught up with Shwayze at the Kandypens house in Los Angeles, who revealed “Corona and Lime” was actually originally for will.i.am, also speaking on how cannabis improves his life and the dish on his latest album, which is currently on itunes and spotify.

AllHipHop: Do you think “Buzzin” or “Corona and Lime” was bigger?

Shwayze: No one’s ever asked me that question before. I think “Corona & Lime” was bigger, it got higher on the charts. “Buzzin’,” I liked more. That vibe was on some cool sh-t. “Corona & Lime” was actually a pitch that Cisco did to will.i.am for his album. Our album was done, I heard it and said “oh, we should use that for our sh-t.” He said “well let me see.” He sent it to will.i.am, he didn’t f-ck with it. Then I hopped on it and made it our album. It’s dope, it was a last minute song.

Shwayze: Cisco was, he was pitching stuff at the time. He’s pitching songs and working with other artists.

AllHipHop: It’s crazy to think what if will took it, and you didn’t make that song?

Shwayze: Yeah, I’m sure it woulda been big with bro.

AllHipHop: What memories do you remember from “Corona & Lime”?

Shwayze: Not many. [laughs] I drank, smoke weed, but I wasn’t crazy. That weed fog is real. It was cool man, two kids from Malibu making a name for ourselves.

Shwayze: Paul and I met years ago in Texas, set up by his manager at the time. I went in the studio, we made a song that night, and we went and performed it on stage. I had a tour two days later, I said “you’re dope as f-ck, come on tour with me.” He got his sh-t together and came on tour with me for a month. Since then, we’ve been homies. Almost 10 years. On this album, I wanted to come together with him and create something that’s really hip-hop. That’s what he specializes in, but with my touches and my beach vibe.

AllHipHop: What do you want fans to get from Surf Trap?

Shwayze: For fans to see my versatility. My hardcore fans do know what’s up because they’ve seen all my side projects, but there are fans that only know “Buzzin’” and “Corona and Lime” still. No matter how many albums I come out with, which is cool but it makes me love those fans who rock with me much more. I love any fan, obviously “Buzzin’” and “Corona and Lime” will put you in a vibe so that’s awesome. On this, I want those people who don’t know my sh-t to be like “okay, he’s doing all kinds of sh-t. That beachy sh-t, that reggae sh-t, that hip-hop sh-t, that rock sh-t.”

AllHipHop: How much are you smoking in a day?

AllHipHop: Do you work out high?

Shwayze: Definitely, I love working out high. I love waking up and getting super stoney, that’s when I get in the zone. I’m zoned out, I put the headphones in. I’m not trying to talk to nobody at the gym. That’s the worst, when you have to “heyyy, what’s going down? Oh yeah, everything’s good.”

AllHipHop: The gyms aren’t open, so what are you doing?

AllHipHop: What can we expect from the “SWAY” visual?

Shwayze: I did a fan-compiled video, where all my fans sent in videos of them singing and dancing to the song, so that exists already. I want to make a mini-movie with all the Surf Trap songs, because they all tell a story and go together. I’m definitely doing that on my next project, but I might do it for this as well.

AllHipHop: How has shooting in quarantine been for you?

Shwayze: Shooting in quarantine has made us more resilient. I’m shooting with really small crews or shooting with my cell phone, still making it happen. A lot of things are happening online, sending sh-t back and forth to my editors. Work’s still getting done, just in a new way. 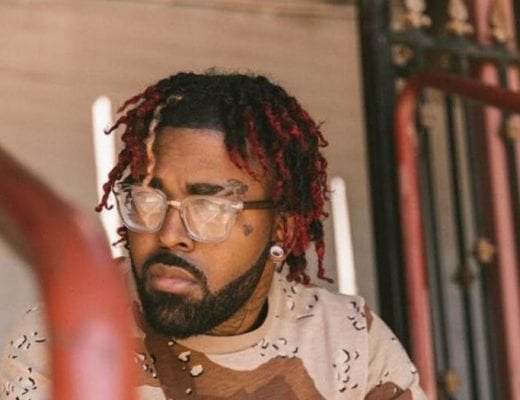 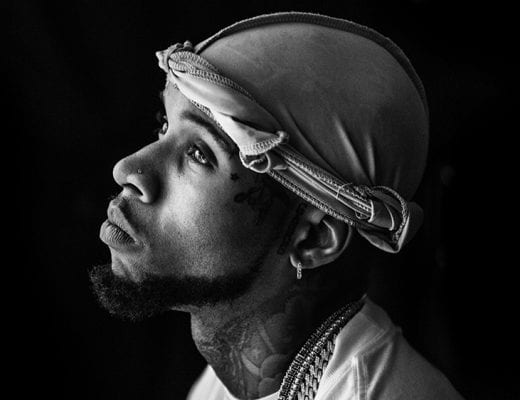 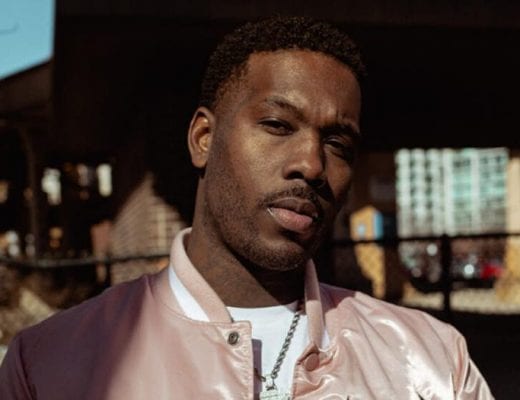