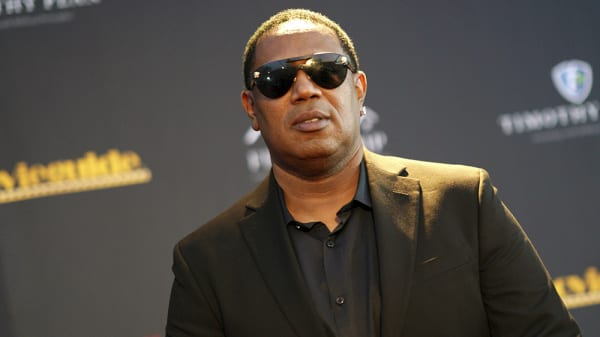 Read the full article on Variety!

Master P will be honored at the 2020 BET Hip Hop Awards. The No Limit Records founder is set to receive the “I Am Hip Hop” Award at the October 27 event. The show will be co-hosted by the 85 South Show (Karlous Miller, DC Young Fly, and Chico Bean).

“Hip Hop has something to say” will be the show’s mantra; since its inception in 1980, BET has continually strived to highlight the Black experience and culture through music. This year, the award ceremony will display solidarity for Black lives while also promoting the #ReclaimYourVote campaign.

Percy “Master P” Miller built No Limit Records into an empire, selling over 100 million records since the label’s launch in 1991. The rapper and businessman has also expanded his resume to include actor, producer and philanthropist. He has appeared in such films as “I Got the Hook Up,” “Soccer Mom” and “Gone in 60 Seconds,” and starred alongside his son Romeo Miller in the sitcom “Romeo!” as well as the reality series “Growing Up Hip-Hop.”  Products that Master P has launched include a line of snacks and breakfast items under the banners RAPSNACKS, Uncle P’s and Hoody Hoos.

Said Master P: “This year because of the pandemic everything’s different. I’ve taken this time to work on my package food products. My Uncle P’s rice pancake and the Hoody Hoos cereals. I’ve been developing quality products with my team. I am honored to receive this award from  BET, I’m grateful.” 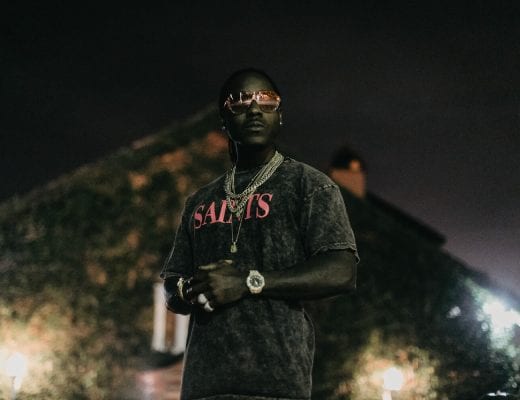 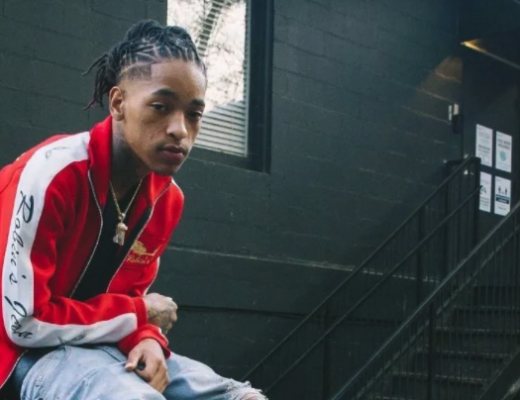