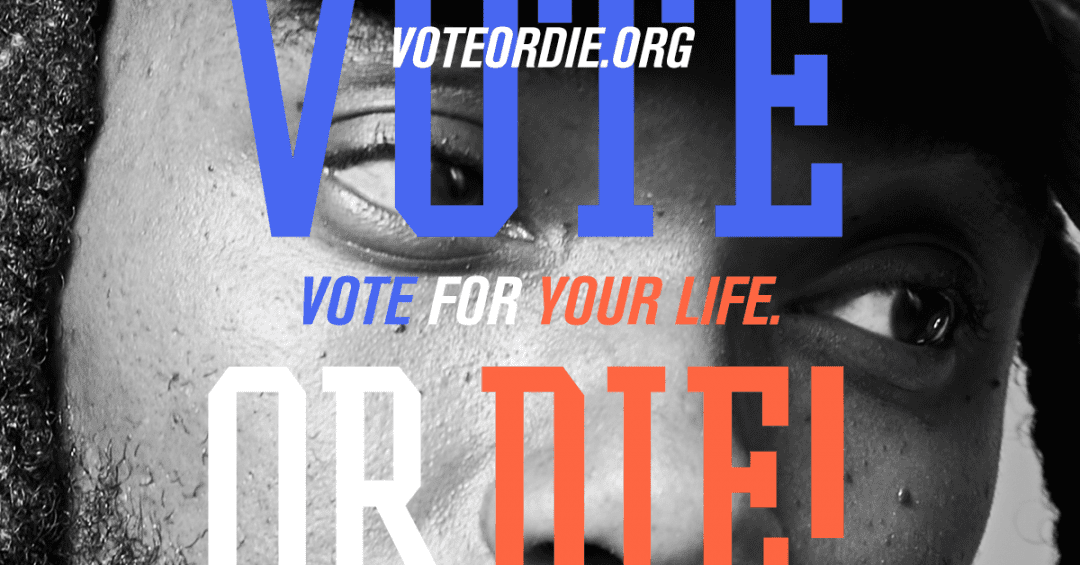 Read the full story on AllHipHop.com!

Diddy is a man of many talents, from being a rap legend to creating one of the most iconic rap labels, Bad Boy Entertainment, to having his own media platform REVOLT.

Diddy has proven to be a consummate entrepreneur with his ownership stake in Ciroc, as well as Sean John, the legendary lifestyle and clothing line that has been a staple in the fashion and Hip-Hop world for two decades.

If anyone follows Diddy, they know his unwavering love and desire to promote Black culture while using his voice to make a difference. With the current state of the world which includes the COVID-19 pandemic and the tragic murder of George Floyd, we as citizens need to do our part in uplifting the community.

On that note, Sean John recently launched their Vote or Die “Vote for…” digital campaign, empowering individuals to go out and vote with a sense of urgency stemming from the issues we face in society today.

The new campaign doesn’t only encourage people to vote, it also sparks necessary conversation around the topics of education, human rights, and economics.

The fashion brand has unleashed two powerful videos: one with former Obama press aide, Desire Barns, (known for her viral impromptu speech), while the other uses real men and women who are angry and ready to make a change in the world.

The images in the campaign include bold tag-lines with a call-to-action, as Sean John brings back their famous “Vote or Die” shirts as part of the push to get people to the polls on November 3rd.

In related news, Diddy announced he was endorsing Joe Biden for President of the United States. 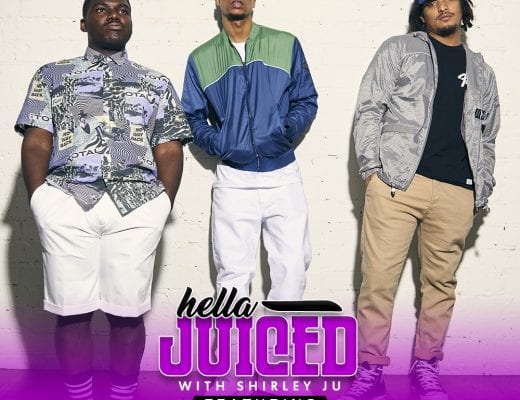 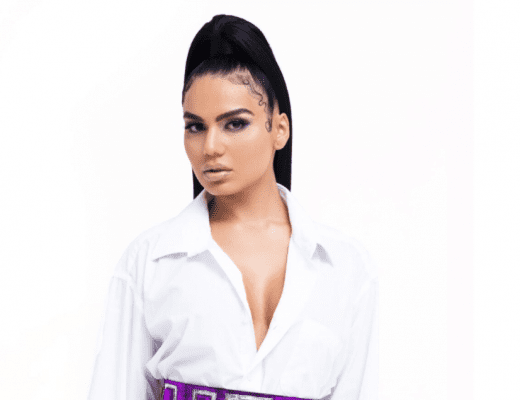 JUVAHN WANTS TO BE THE NEXT FEMALE ROCK