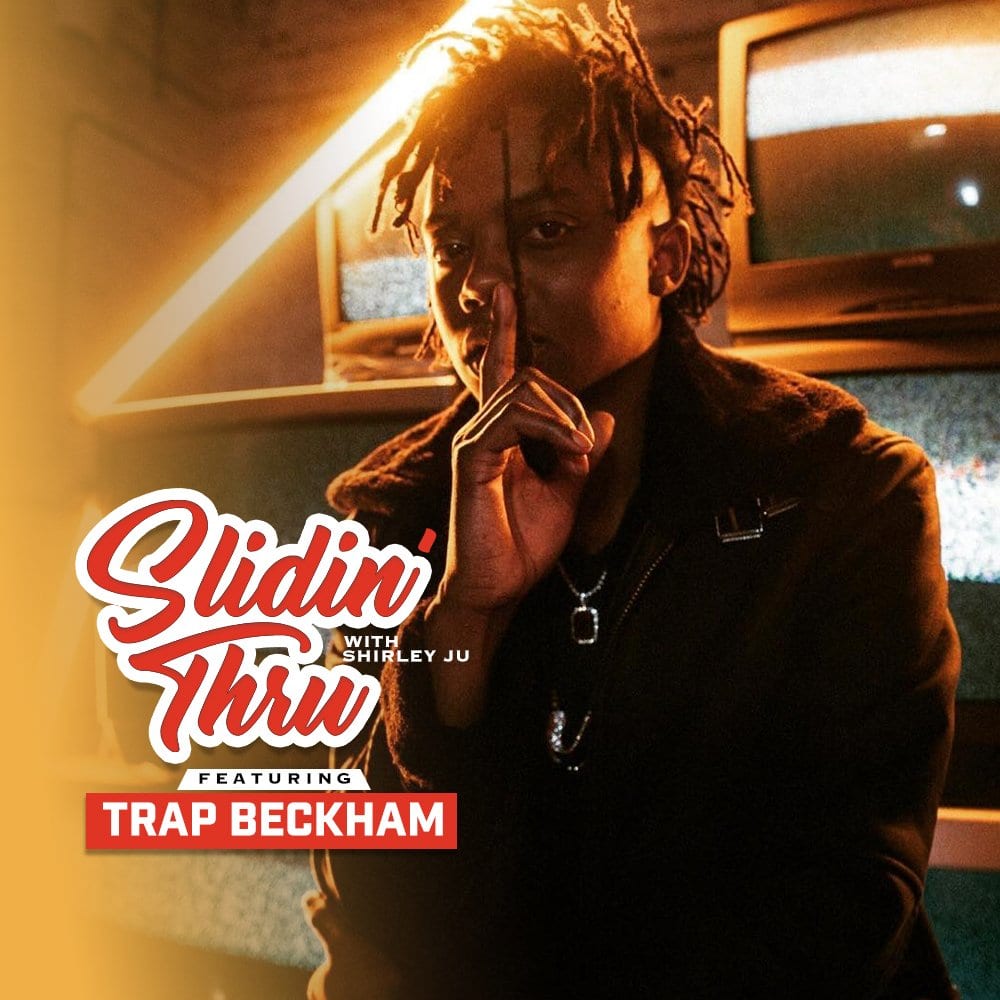 “One time for the birthday bitch!” With the countless amount of birthday turn up anthems that exist in hip-hop, Trap Beckam’s “Birthday Bitch” is right up there. Aside from the record being streamed over 17 million times and peaking at number 5 on the Billboard 200, the Florida rapper has gained recognition on a national level. Read more…

Now signed to Def Jam, Trap proves he’s just getting started. At the end of last year, an explosive “Lil Booties Matter” anthem hit the scene, currently clocking in at 2.6 million views on YouTube and rising. The record comes from his EP Life Is Lit, which, fitting to the name, is exactly how Trap lives his life.

For Trap, it’s all about chasing your dreams — but having fun while you’re at it.

For those who don’t know, who is Trap Beckham?

Aight, we lit. Who it is — Trap Beckham. I’m signed to Def Jam Records. I’m a music back build representer straight out of Jacksonville, Florida — Duval County 904. I’m Mr. One Time for the “Birthday Bitch”! And Mr. “Little Booties Matter.”

I would describe my sound as versatile — party/realistic/real life. I’m all over the place with it, so i can’t really… you know, versatile.

Where do you fit in the realm of R&B and hip hop?

I fit right in the middle. Rhythmic hip-hop. You mix both of them and then you get an artist like me, who kind of sings his raps.

You’re from Jacksonville. How important is it for up and coming artists to come to LA?

Talk about your EP, Life Is Lit.

Life is Lit — my first EP! It was so exciting dropping that. Man, it was crazy. I had some dope features on it. Some dope skits from DC Young Fly on it. We’ve been getting crazy reactions from it, just going around the country performing it. You know, life is lit. It was definitely a great project and hopefully we’re able to go and drop another. Like a Life Too Lit or something like that later on.

Album coming or what?

I’m working on an album. Hell yeah, your boy working on a little something something. I just now wrapped up my mixtape that I’m finna drop on March 1st. It’s called Evil Emoji. So now that that’s wrapped up, I’m in album mode — full-fledged. So producers, get at me. And artists, get at me. I want fans to get that no matter where you come from, no matter the odds, you can still make it out. And have fun with it. Don’t let people turn it into a job if it’s your hobby. Have fun with it and live life.

You signed to Def Jam. What’s your take on the music industry?

[sighs deeply] My take on the music industry is that it opens a lot of doors when you go around meeting people. So the plugs is endless and you should definitely open the doors for yourself if you have the opportunity. I mean, once you get through them doors and you’re able to do your thing, then you do it. But you definitely need to stay down, stay humble, and grind it out.

Normal day, who it is, Trap Beckham. I wake up, I light up, have a good little session. Then I start on some beats. After I start on some beats, I call the homies. They pull up. Another session. I might play the game a little bit. In between all that, you done been on Instagram and you’re getting inspired by a whole bunch of stuff. So you know, depending on if it’s a session that day or if I’m booked or whatever, I might have a day where I might leave early and don’t return the whole day. Because it’s a radio station, interview, photoshoot, video — whatever.

Yeah. I mean no, it’s hard work. You be tired, because you gotta keep that same energy. One time, it was this girl. It was her birthday and her mom wanted me to pull up to her birthday party. She came and got me, and we was finna pull up. And before I could even get out the car, she seen me in the back seat. She started boo-hoo crying. She was crying. She was so excited. She was like, “Oh my goodness, it’s Trap man! I can’t believe you…” Like, “he sings my favorite song. This is amazing.” So that was a moment for me. I was like, “Man, dang. This is crazy.”

I’ma have to go with T-Pain or Kanye West.

Both of those guys, T-Pain and Kanye West.

Oh man, if it’s one record, it’s gonna be crazy man! I wish Kanye would reach down like that, boy… woo. 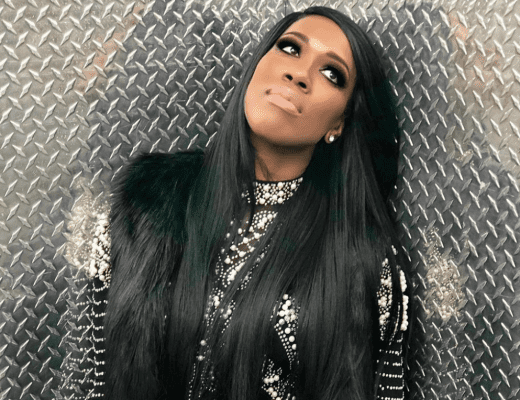 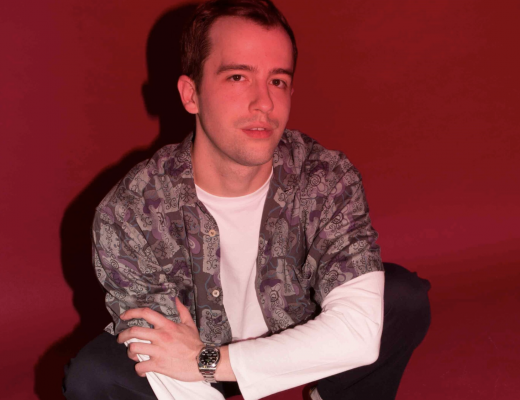 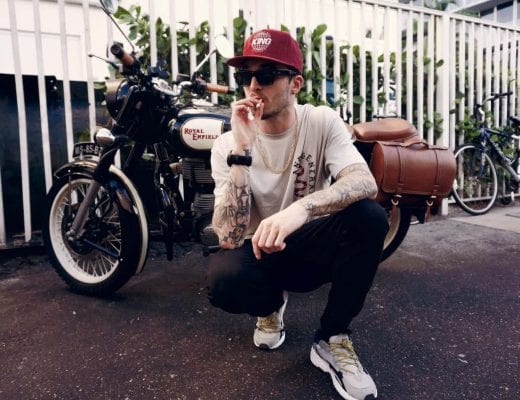