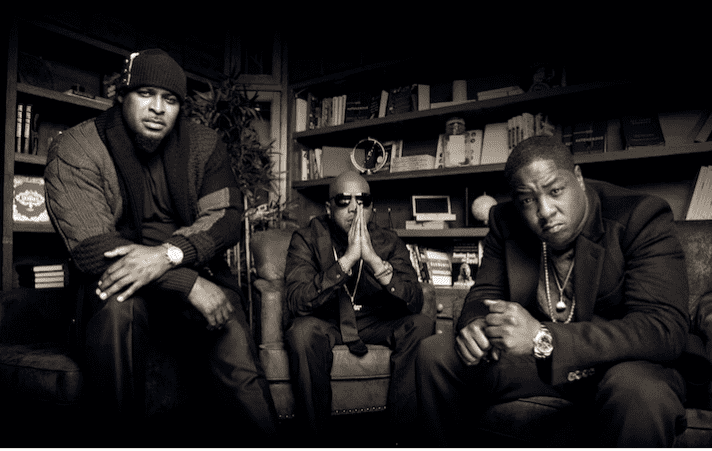 The Lox have dropped the latest single from their upcoming album, Living Off Xperience.

Despite being one of the greatest rap groups of all time, The Lox, comprised of Sheek Louch, Styles P, and Jadakiss, have only released three albums together in 20 years. That will change this year when the trio will drop their fourth album Living Off Xperience — which is the acronym for The Lox — on June 19th.

The first single from the album was “Loyalty and Love,” which featured the three MCs reminiscing about their long bond. The second song is “Gave it to ‘Em,” which was produced by AraabMuzik.

We are excited to be premiering the track, which features all three MCs trading bars and spitting about the real-life experiences. The meaning behind the record: be careful what you ask for. “Gave it to ‘Em” serves as a reminder to listeners all across the world: be sure you want this life we’re living. Don’t get caught up, be ready for the things you’re asking for.

We’re in the best shape in our life: how we look, how we sound. Our content and our hunger is still there. Especially in a time like this, to where there’s no content in the music really. You have a handful of guys that’s dope and really saying something but for the most part, it’s a bunch of wack shit. I’m excited for you guys to hear that and all the stuff on this new album. It’s going to be amazing.

People deserve to hear some raw authentic hip-hop. Our fans have always been there for us and we owe them this… the least we can do they need to hear this fire!! It’s an awesome feeling hearing us murder this song.

The release of Living Off Xperience will celebrate an impressive 26 years as The Lox. This album follows the release of Filthy America… It’s Beautiful back in 2016.

Check out “Gave it to Em” below. 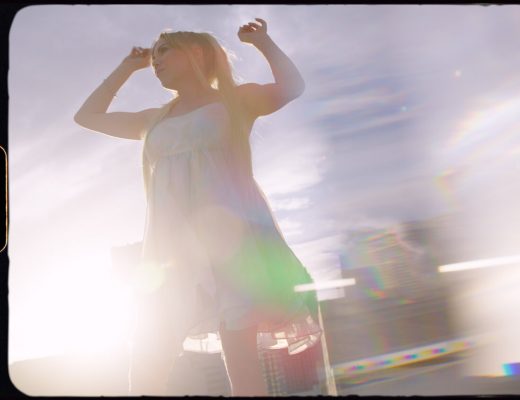 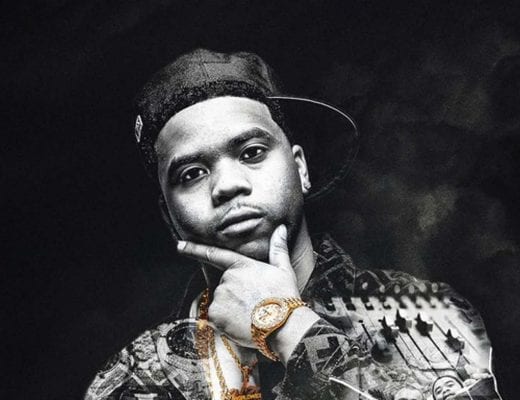 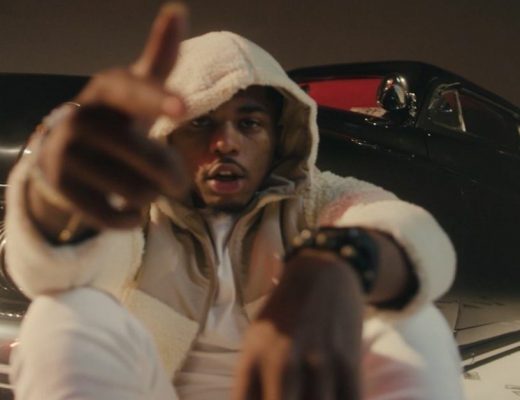