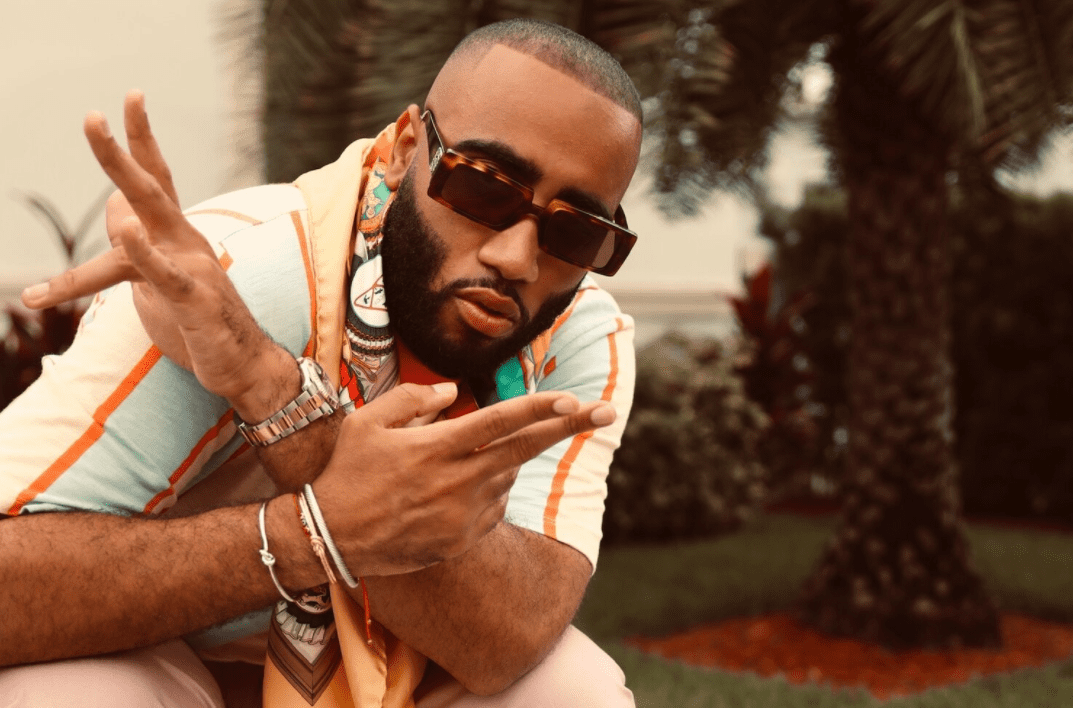 Bizzy Crook has been making music for damn near a decade, and now he’s finally ready to unleash his highly-anticipated debut album. Having recently gone through a transitional period in his life—going from depression, being an alcoholic, being a victim, to taking control again—Bizzy is embracing all of life challenges with open arms. Now, he premieres his new single and visual for “Dios Mio,” exclusively on Flaunt.

Produced by J.U.S.T.I.C.E. League, the record itself highlights Bizzy’s rawness and authenticity when it comes to both lyricism and melody. With catch adlibs throughout, the paired visual sees the Florida native indulging in social media viewing endless beautiful females—as he gets sucked into a digital social universe surrounded by lust and temptations.

Bizzy describes the new project as an open letter to himself. He states, “To my old self, friends, family, my daughter, etc. For a while, I gave into the dark place. I had lost hope and in return, the people in my life lost hope in me. This album was me realizing ‘yo, I know who the fuck I am, and I’m going to do anything I set my mind to. With or without you.’”

Bizzy wrote and recorded “Dios Mio” in roughly 30 minutes, at 1am when they were late to the club. When this beat came on, all the ladies in the studio started going crazy. The feedback was crazy! 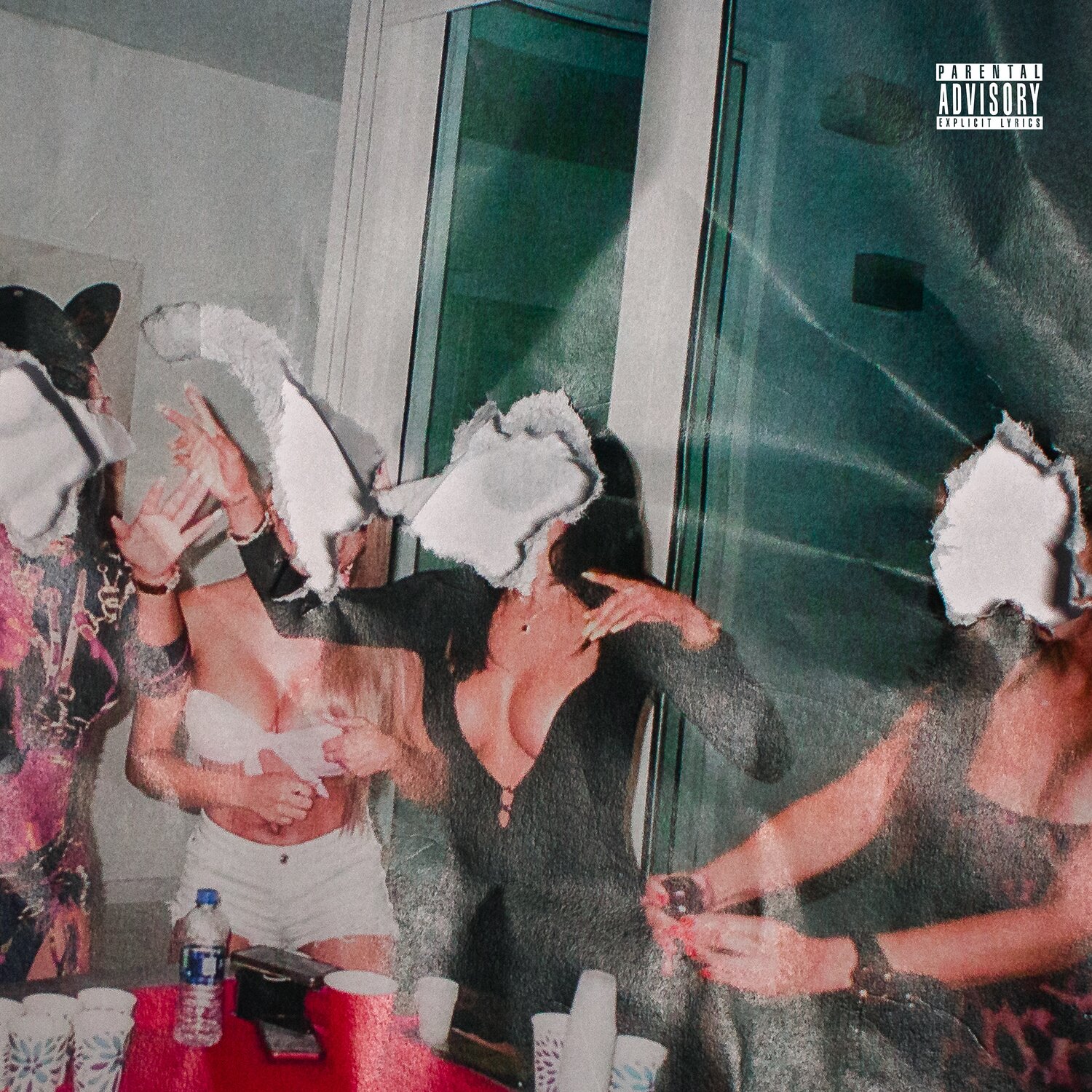 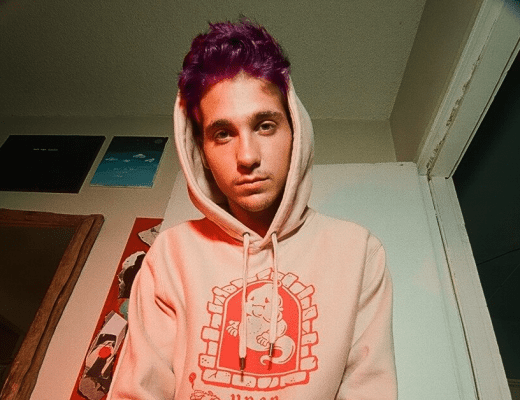 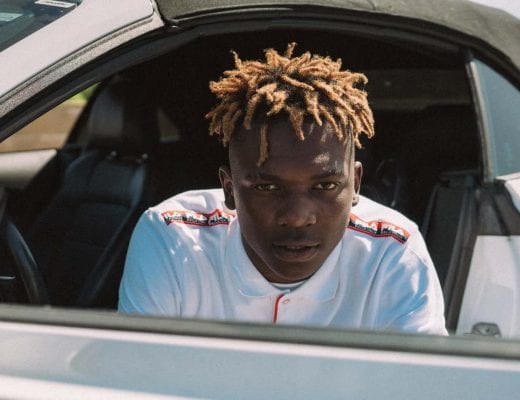