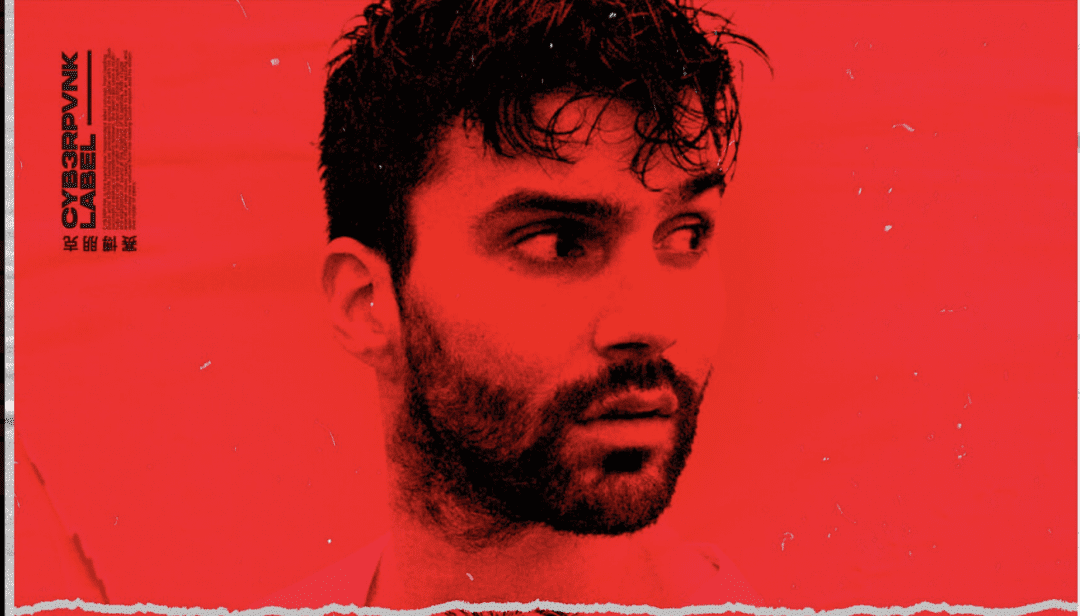 R3HAB is one of the most well-respected, sought after DJs/producers in the music industry. Best known for his signature house style remixes, the Breda, Netherlands native has collaborated with all the elites in dance music from Tiësto to Afrojack to Steve Aoki, shutting down stages at shows and festivals all over the globe.

Now, he returns with his newest single titled “Family Values,” enlisting UK singer-songwriter Nina Nesbitt. Out through his own CYB3RPVNK label, the house record is groovy and catchy — with the SONG title not necessarily embodying what the lyrics encapsulate. As much as the artists can explain the deeper meaning and message, it’s more so for audiences to listen for themselves and formulate their own takeaways and perspective.

R3HAB reveals he first caught wind of Nina’s voice after remixing her song “Somebody Special.” Her writing style is both clever and surprising, which yielded a fun and exciting collaboration between the two. Plus, her sense of humor and outlook on the world played a great role in creation of “Family Values.”

The new release arrives shortly after R3HAB’s remix with Jason Derulo on “Take You Dancing,” along with his single with Olivia Holt titled “Love You Again” via Hollywood Records. 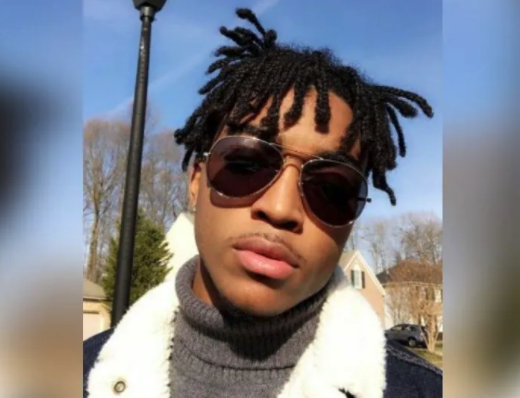 Ever Wondered What a Weed Wedding Looks Like? Shirju Can Tell You 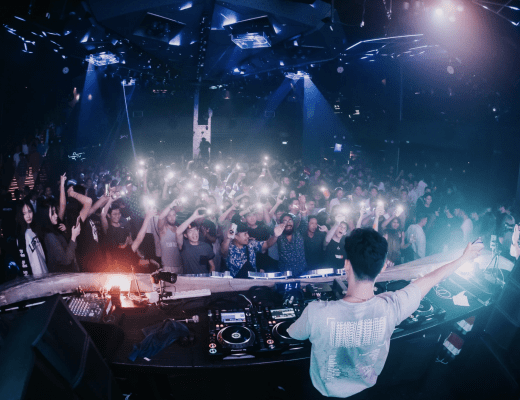