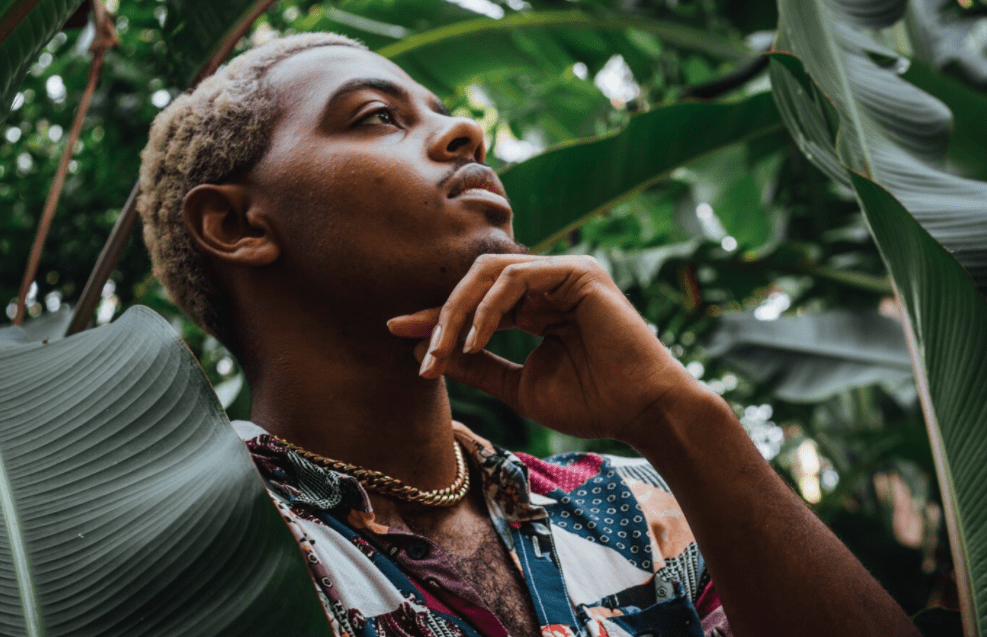 What happens when you combine a Grammy nominated songwriter/producer with an artist from Kauai, Hawaii, who had a short lived career as an MMA fighter and grew up listening to a mixture of Alicia Keys, Tim McGraw, Lenny Kravitz and Rascal Flatts? Soothing sounds and some much-needed good feels!

You may not know his name, but you’ve heard his genre-bending music. Best known as the producer behind the duo, Black Caviar, RUSL has music featured in projects ranging from the Grammy-nominated single “What’s Up Danger” on 2018’s Spiderman: Into the Spiderverse soundtrack, to “Moonpie” being used in the new Apple Watch commercial, all while working on new music with the likes of Joe Jonas, Ziggy Marley, Yung Blood and Torrentiiial.

RUSL states, “In a time where everything has an air of negativity, working on the EP with Torrentiiial was almost therapy for me.  Exploring new creative ideas with someone that has the drive, work ethic, and talent that he has is not only inspiring but refreshing at the same time.”

The genre-bending duo teamed up to deliver animated visuals to their collaborative single titled “Like The Way,” exclusively premiering on Flaunt. Starring Stephen “Twitch” Boss, Allison Holker and a special guest cameo from American Idol’s Randy Jackson, the video sees Torrentiiial the magical concierge who puts Twitch and Allison through a few unexpected twists and turns during their tour of RUSL’s Imaginarium, while RUSL (the cloud) helps everybody rise above it all. From underwater blunders to fun in the clouds, RUSL and Torrentiiial show that one thing remains true” good feels don’t lie.

“In the process of writing the song, I stumbled upon a new purpose for writing: being the change I want to see in the world, if I could be so bold as to assume my reach is anywhere near there,” Torrentiiial states. “When you hear the song, I want my truest feelings of happiness and light to shine through to your day, whether good or bad. If I could make 10 people say “damn this song made my day even a little better” then I call it a win, and I feel like I did my job”

RUSL also releases a sonically wide-ranging project featuring Torrentiiial titled EP1, via their partnership with Acme Music. EP1 is an upbeat, inducing project that’ll have you nodding along as it gets progressively better from the moment you hit play. Torrentiiial’s witty delivery paired with his unflinchingly honest lyrics meld perfectly over RUSL’s funky, wide-spanning production collide to create an addictingly catchy collection of songs. 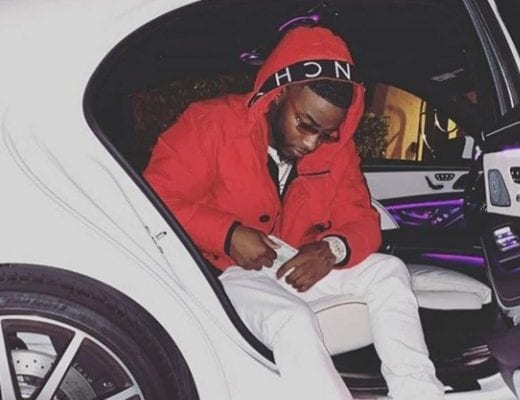 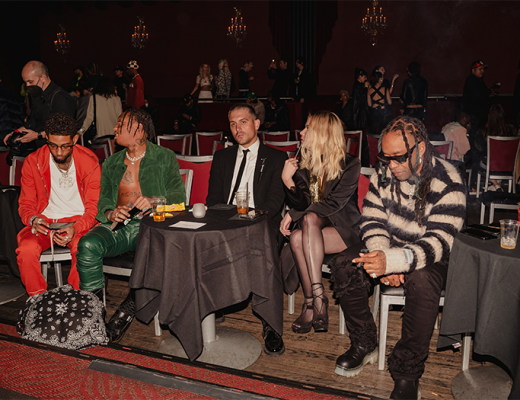 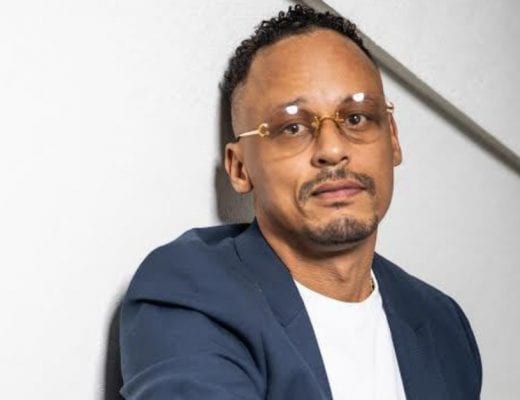 Human Re Sources Founder J. Erving Explains His Climb Up The Ladder Of The Music Biz To Become A Top Executive