STUNNA GIRL / FLAUNT PREMIERE / TWERK IT OUT IN “ROTATION” VISUAL 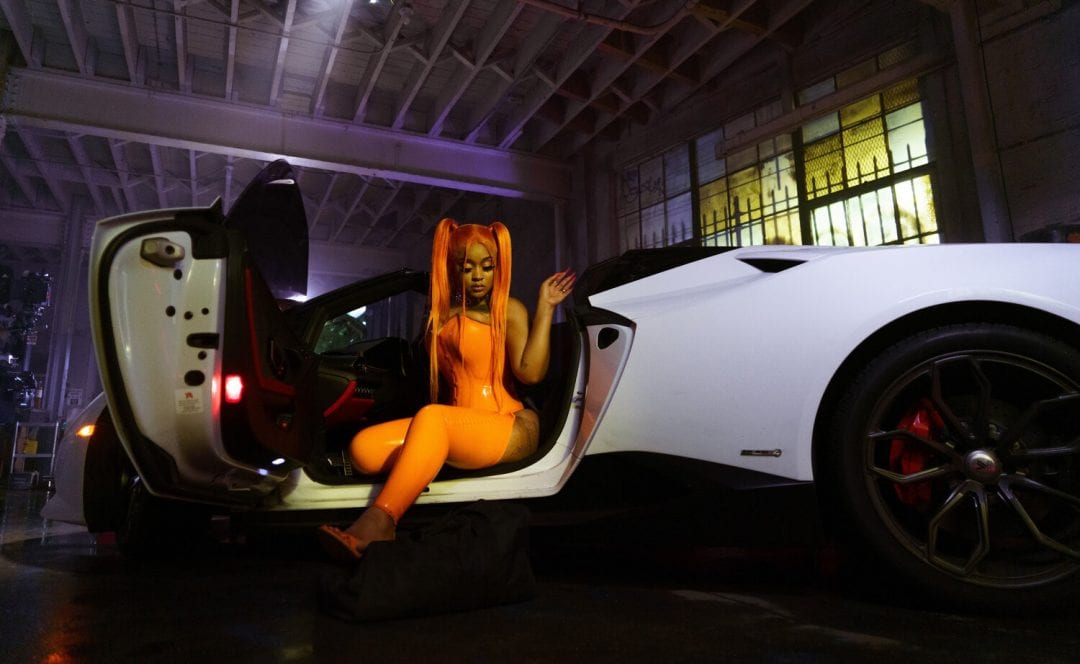 Haannnn! Epic Records signee Stunna Girl is the definition of a bad bitch who’s ready to take over the rap game single-handedly. Hailing from Sacramento, California, the 22-year-old creates anthems for females all around the world, flexing braggadocious bars and exuding contagious confidence onto the masses. Now, she returns with her brand new visual for “Rotation,” premiered exclusively on Flaunt.

While the world continues to suffer from the COVID-19 pandemic, Stunna chooses to stay lit. With this new release, she reminds her growing fanbase that you can still turn up, as long as you “throw it in rotation!” The vibrant visual sees Stunna surrounded by baddies twerking left to right, as she hops in her luxurious car and goes for a ride.

Stunna states, ““The world is heavy right now, tomorrow isn’t promised. The days are literally running into each other. ‘Rotation’ is a feel-good song, the moment you hear the beat you know what time it is:

ro·ta·tion: the act of rotating

And that’s exactly what I did for the video. It was fun, shit a bitch really thought she was in The Fast & Furious. Haannnn.”

While the video above is the dirty version, the clean version was featured in the Madden 2k21 soundtrack deemed as the “Game Mix.” “Rotation” follows Stunna’s success “Lil Boy Cash”, “Like I Said Tho” and her breakout single “Runway”  which went viral alongside Tik Tok’s #RunwayChallenge. For the remainder of 2020, bump “Rotation” and get your twerk on! 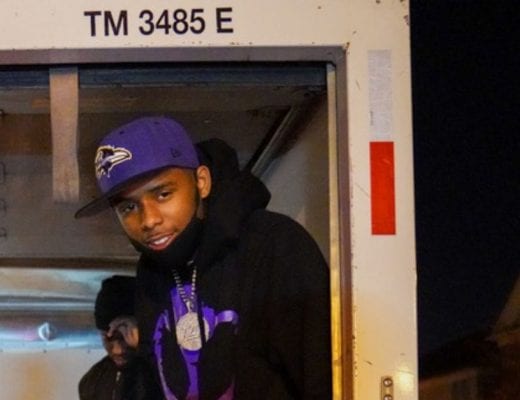 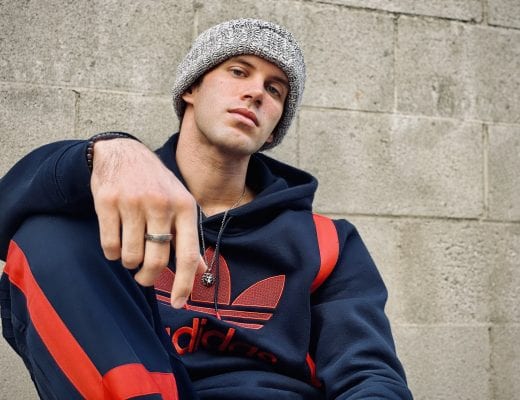 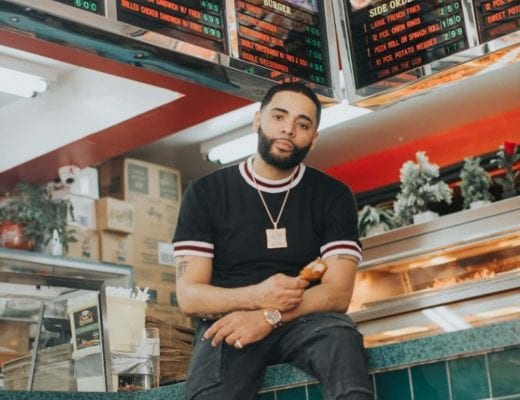