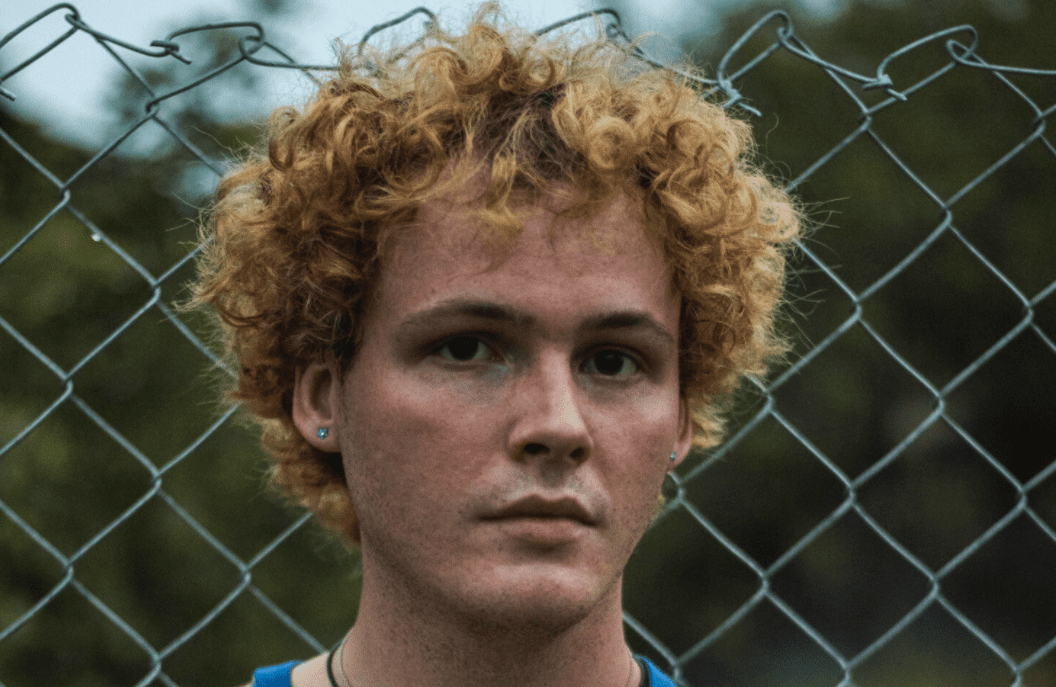 Ben Chandler is here to uplift the masses with his smooth, feel-good sound. At 22 years old, the multifaceted producer and musician draws influences from legendary acts such as The Beatles, The Grateful Dead, and Jimi Hendrix, with his DIY approach directly from Tyler The Creator of Odd Future. Coming up in his Pittsburgh recording as a teenager, he quickly fell in love with the guitar and discovered his purpose.

Now, he returns with the official music video for “Red Line,” premiered exclusively on Flaunt. The upbeat record is brought to life in the visual, as Ben performs the track on his guitar while serenading one special female. With shots outside in nature amongst the greenery, “Red Line” reminds you to go outside and appreciate all that life has to offer.

Speaking on “Red Line,” Ben states the song “is about a love that betters you and helps you grow. It’s about finding that person who encourages you to move over obstacles and become the best version of yourself. When you have that, you’ll do whatever you can to give that person everything.”

“I made the song right after I came home from an LA trip. I started by making the beat first. I sat on the instrumental for two weeks, freestyled the verses and eventually came up with the chorus,” says Chandler, “The main guitar riff inspired most of the writing and helped build up my energy for the verse and hook. This was a fun song to make as it was more uptempo and broke the mold from the more melancholy music I’d been writing.”

Spending countless hours in the studio working on his craft, Ben proves he’s on his way to greatness. With an innate ability to songwrite and versatility to encapsulate multiple genres, “Red Line” marks just the beginning for the 22-year-old. 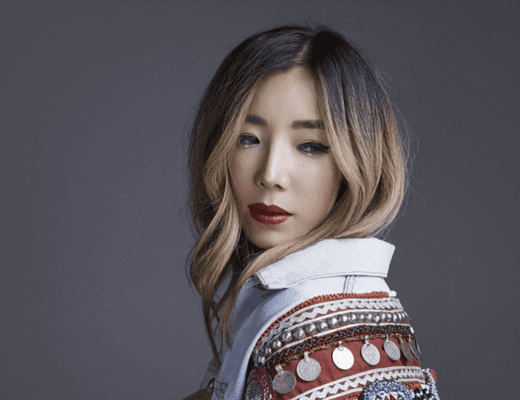 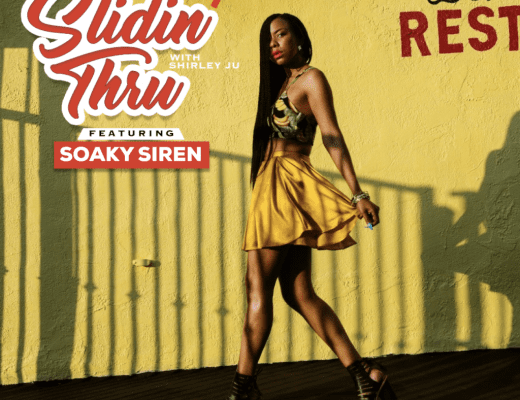 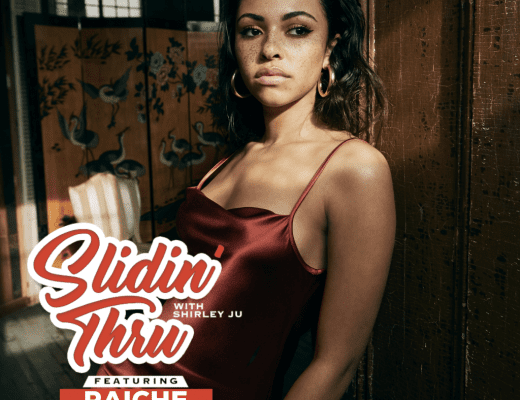