‘SMOKE,’ Marijuana Documentary Executive-Produced and Narrated by Nas, to Air on BET (EXCLUSIVE) 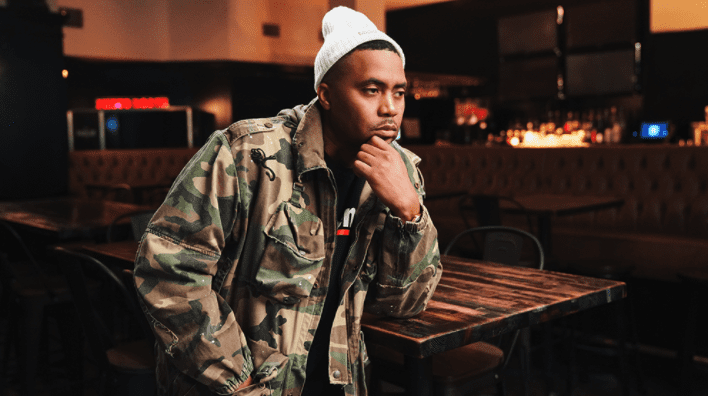 BET has announced a new original documentary, “SMOKE: Marijuana + Black America,” executive-produced and narrated by Nas. The two-hour film will provide a closeup look at marijuana culture and its impact on both American society and especially the Black community. It’s set to air on Nov. 18.

“The world has finally begun opening up to the cannabis industry the way I feel it should have years ago,” says Nasir “Nas” Jones. “Even still, hate exists in this business for black people, and that is something that sickens me and should be recognized for its blatant evil. The people that have been locked up for marijuana should not only be freed but receive restitution for the damage done to them by outdated laws. It’s important to spread awareness on this, and that’s why everyone needs to make sure they tune in and watch the documentary ‘SMOKE!’”

With the legal cannabis industry expected to generate $30 billion in sales by 2025, a mere 4.3 percent of all dispensaries are currently black-owned. SMOKE will highlight the hypocrisy of the system, championing stories of African-American entrepreneurs across the country. With Nas being a strong Black leader in the space, involving the New York native, who owns multiple businesses and investments such as chicken and waffle restaurant Sweet Chick and most recently, a founder partner of Queensbridge Venture Partners, was an organic fit. The 47-year-old recently released his critically-acclaimed 13th studio album titled “King’s Disease,” executive produced by Hit-Boy.

Said Cypress Hill’s B-Real, himself a cannabis entrepreneur: “I felt it was important to contribute to the ‘SMOKE’ doc because people still need more education and information in regard to the cannabis industry. So much misinformation was force fed to people for so many years and docs like these are key to helping to break some of the stigmas that still exist, even though we have made so much progress. Being on entrepreneur in the cannabis space was a goal since day one and opening up our first Dr. GreenThumb’s location was a dream come true. Our expansion and growth is a at steady pace and we look forward to what the future holds for this industry and culture.”

“’SMOKE’ truly sheds a light on the systemic racial issues embedded in our society with regards to Black America and the war on drugs,” added Al Harrington, founder of Viola. “I am honored to be a part of the this project, as our mission at Viola is to not only empower minority ownership in cannabis, but to also help those communities of color who have historically been the victims of cannabis-related incarceration, turning their struggles into opportunities for success, within this ever-evolving and rapidly growing industry.”

“SMOKE: Marijuana + Black America” is produced by Swirl Films, with Nasir Jones, Jason Samuels (BET) and Eric Tomosunas (Swirl Films) as executive producers, and directed by Erik Parker. The doc will air on November 18th at 10pm EST on BET. 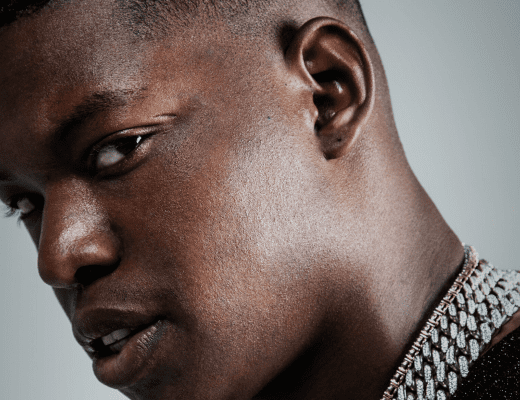 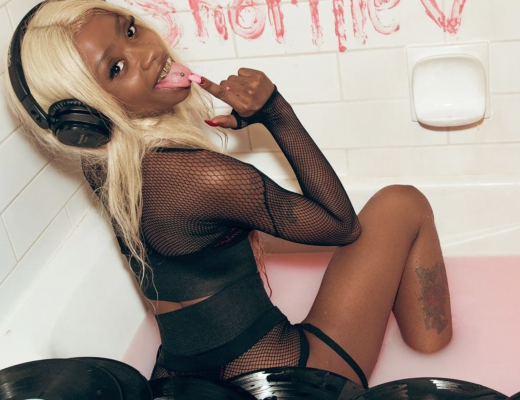 SHORTIIE RAW | THE NEXT FEMALE ARTIST OUT OF TORONTO 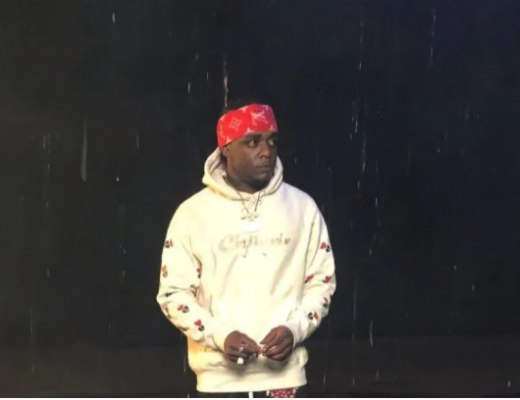 Is Toronto Rapper Roney Next To Blow From The 6ix?