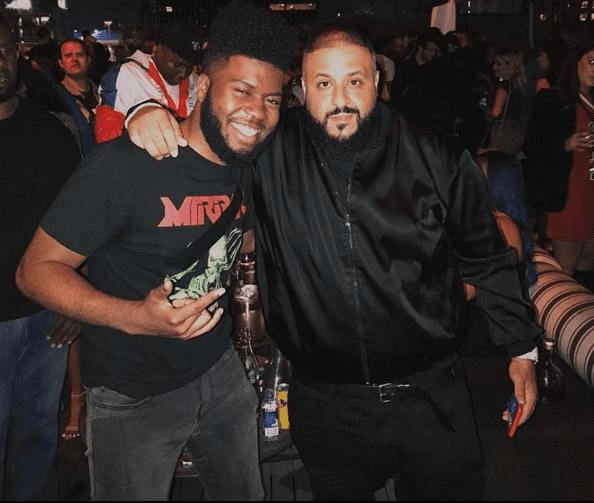 Happy Tuesday. Today, I passed out for 40 minutes after a long day of work and woke up and thought it was a new day. Lmao. Almost couldn’t get up. The struggle is real.

When the FOMO hits… DJ Khaled‘s #GRATEFUL listening party in Los Angeles. The album drops this Friday and I can’t fucking wait. After that tracklist was released, man. DJ Khaled is like the A&R of Hip Hop, if that makes sense lmao. His ability to connect the greatest artists make a hit record… unthinkable collabs. GOAT.

This was on the rooftop of my favorite venue: Neuehouse in the heart of Hollywood. Been here for so many events and they’re always a lituation. Tonight was another exclusive soiree and the weather couldn’t have been more perfect. Open bar, which definitely had everyone was on a good one. This was the perfect way to start off the BET weekend craziness. Everyone that mattered was in attendance.

Thanks to my boss for telling about this one- I wouldn’t have known otherwise. It was put on by Maria with Epic and Beats. I ran into all my babies! Shout out to my girl Monica for taking a pic with Asahd with me lmao. Jk, it’s a cardboard cutout. I really wish he was there IRL. Asahd is life. Him being executive producer on this album means he’s making more money than all of us combined. SMH.

DJ Khaled didn’t get on the mic until probably 10:30pm at night, but it was all eyes on him when he did. This is his 10th studio album. Salute. So much respect for his hard work and grind. He literally gave the most motivational speech about never burning bridges and always winning. Even if you’re not a fan of his music, you really have to just respect his hustle above all else.

FAN LUV!!!!! Love how much he loves his fans. Major key alert. Such a great attribute in any artist. A lot of people didn’t like “To The Max” with Drake, including me. I feel like I need to give it another spin. He played “Wild Thoughts” featuring Rihanna and Bryson Tiller right after he talked. Song of the summer.

So much support tonight. French Montana came in like a straight boss. Also in attendance: Amber Rose, 21 Savage (who’s on the album), Joey Badass, Macy Gray, Khalid, Ella Mai, and Khalid. Told Ella Mai how much she killed her set opening for Kehlani on Sunday. That’s bae.

Had to capture the greatness in this moment lmao. Khalid just came from his own event with Apple Music too. I had to say hi after and introduce myself. Had to tell him how talented he is. He was all smiles. Genuinely exuberating positive energy and love. It made my night.

Next up was the exclusive boohooMAN launch party at the P in Hollywood. Shout out to CJ who invited me. This was exclusive and they said don’t share the invite lmao. It was about 11:30pm, and I definitely didn’t think I was going to push, but it ended up being only 5 minutes away in Hollywood, so fuck it. The invite said “featuring special performances,” but we all knew it was Tyga.

The best part: he didn’t even show. Like, come on, Tyga. Chu doin’?  He could have at least shown face lmao. Heard they had KYLE perform instead, which is dope. KYLE’s doing his thing rn. I recruited my babygirl Sarika and we walk inside to find a legit nightclub. I’d never been to this venue, but it was dope. It looked like your average regular Hollywood club with pretty lights beaming on the outside. Definitely made it just in time to catch all the homies in attendance. The party was over at midnight and it was definitely the “everyone is faded af” stage of the evening.

This was celebrating boohooMAN‘s collection with Tyga, if you’re slow and haven’t caught on yet lmao. Thanks to my fashion connoisseur,  Corey, I find out they’re a brand from London, similar to an online H&M. Great denim for the low. We stayed long enough to try to take a flick on this motorcycle at the interactive photo booth outside. Little did we know, we were waiting painfully as the group before us was wasted and taking their sweet ass time. It ended up being the owner of the brand. Oops lmao. Live it up fam. He deserves every second of it.

I have to leave you with my friend’s reactions to Tyga not showing up. Fucking dead.

U already lost me at tyga 😂 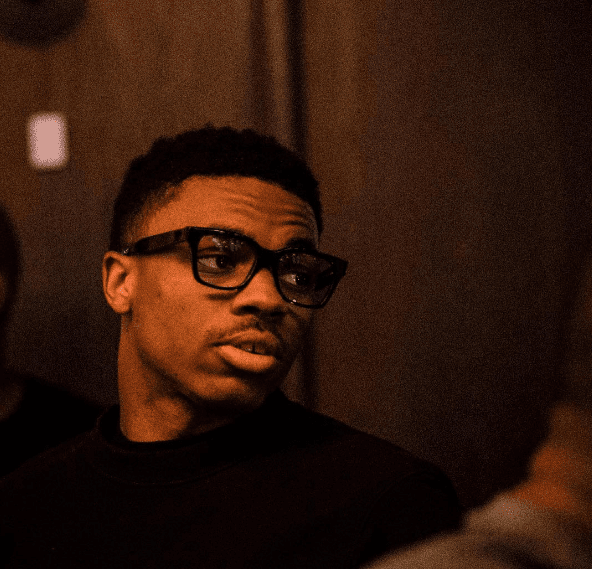 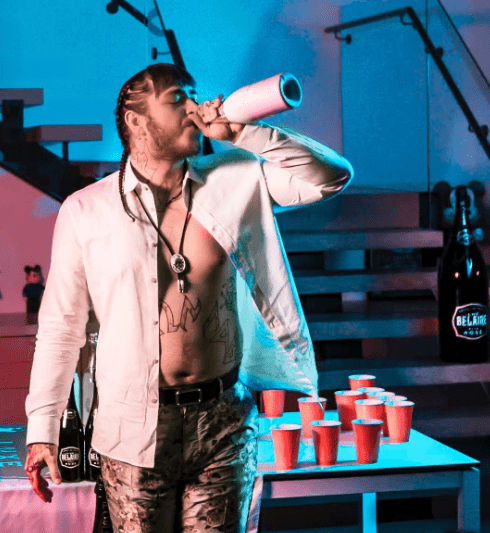