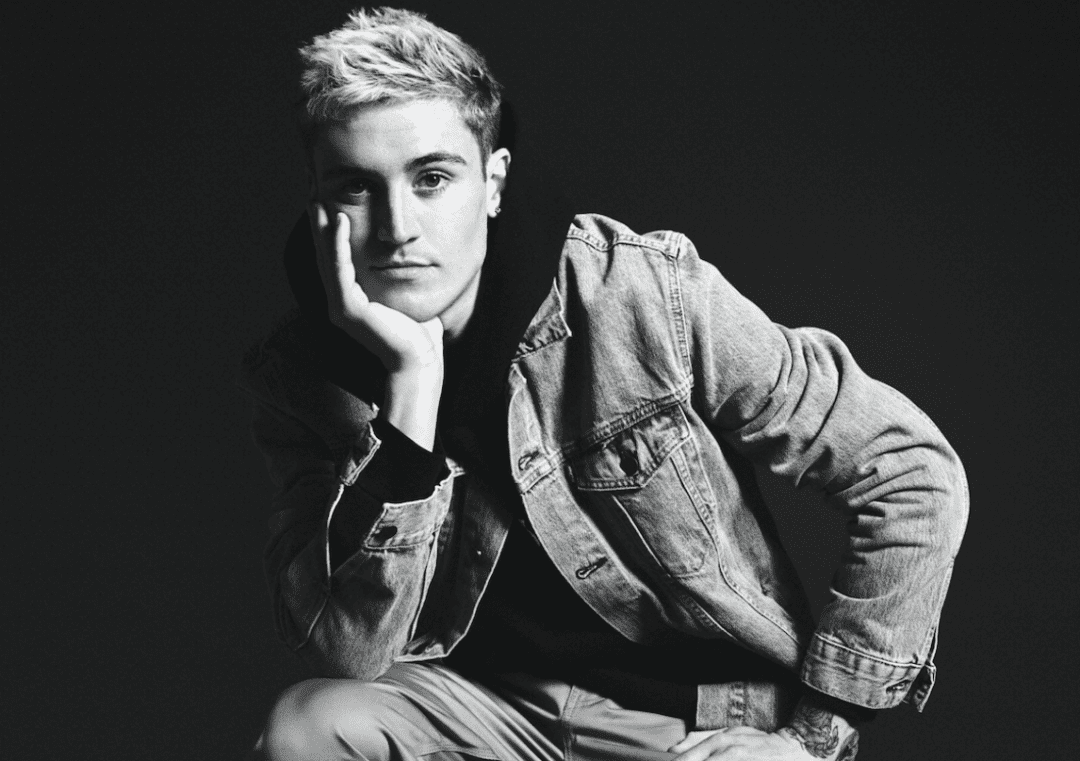 Sammy Wilk is an incredibly talented singer-songwriter associated with the KSR production team (the same team behind Cardi B) who truly believes in using his platform for the greater good. With over 1.6M followers on Instagram alone, the Omaha, Nebraska native has dedicated his entire life to his music — while spending quality time with friends and family.

While he may arrive as a pop artist, he draws influence from all genres, including Hip-Hop, R&B, and reggae. In 2015, he made the move to Los Angeles to chase his wildest dreams, touring with everyone from Derek Luh to Rae Sremmurd a couple years back. Most recently, the 23-year-old released his EP titled Keep It In the Middle, featuring lead singles “Options” and “Help Me.”

On top of the music, he has a huge heart and gives back to communities worldwide. In fact, he’s gone to Africa twice now, visiting Malawi in 2015 and Sierra Leone in 2017. WE TAKE NOTE chatted with him about his streetwear-inspired capsule collection that donates its proceeds to various programs in Africa.

We also listed his forthcoming tour dates below, so if you listen to music and would like to check him out live, you can purchase tickets here.

Talk about your clothing brand and your efforts in Africa.

I made WILK clothing, which stands for “We Inspire the Lives of Kids”.” I took 10% of the proceeds I made and gave it back a the school in Sierra Leone to help rebuild a school. The kids in that village had to walk eight miles to and from school each day, so we helped to rebuild a school that’s in their village. I went out there and walked the walk. Had to wake up at 4 a.m., walk to school, then walk home. It took five hours a day.

WOW! They had to do that everyday?

Every day. They had to go to the gold mining spot to get enough money to pay for the school. The teachers are all pretty demented (at the old school). It was the most incredible eye-opening experience because they love school and want to learn. So they mine at night, trying to find enough gold to pay for the school, pay for the books, and walk eight miles each day. We finally raised enough money to build that school and refurbish everything. It’s a really incredible place.

I have a platform, and it’s just something I love to do. I know there’s a lot of people that need help out there, so if I can help in any way, I’m gonna continue to try and find new opportunities. I have a platform, so I want to do whatever I can. 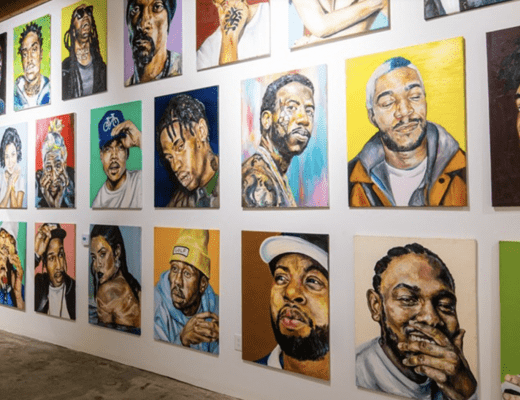 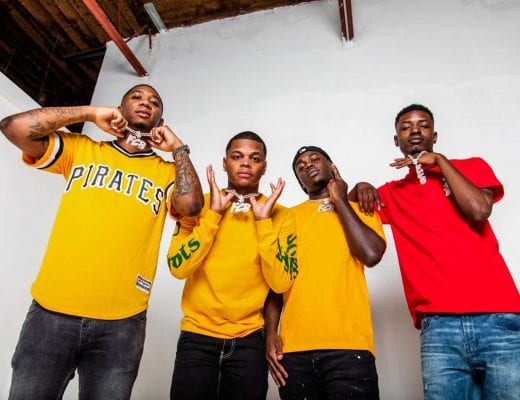 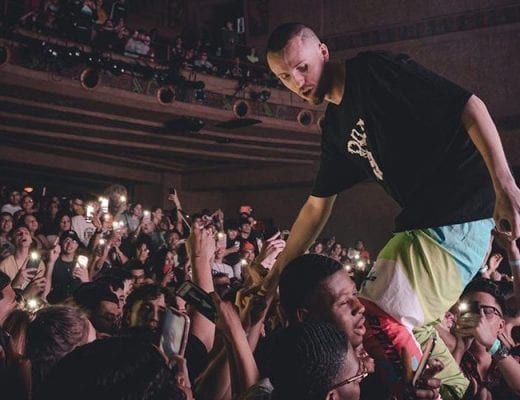