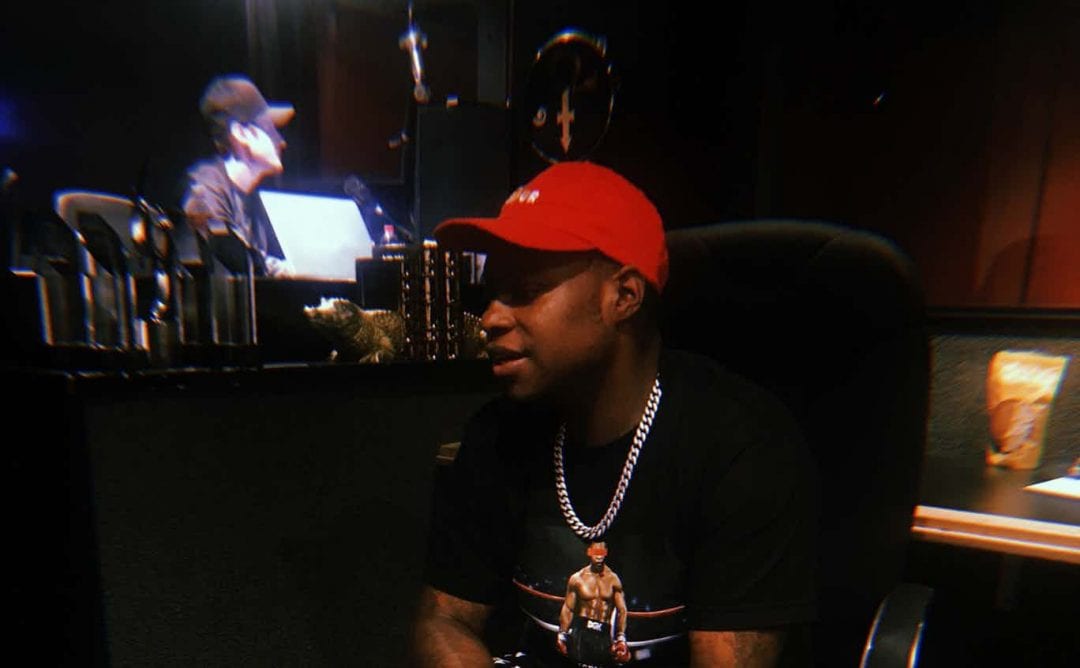 Marky D is here to go full force with his rap career.

Born and raised on the outskirts of Los Angeles, uptown Whittier to be exact, the West Coast spitter describes his music as “speaking for people who can’t really say s##t.”

Raised by his grandma, Marky grew up to all the old school legends such as James Brown, Biggie, Tupac, Suga Free, and even Commodores. With this comes inspiration from a variety of genres and sounds, eventually fuzing them into his own lane.

Fast forward to 2019, Marky tapped E-40, the Ambassador of the Bay on a new single titled “EVERYBODY,” which was exclusively premiered on AllHipHop.

The record itself is a certified bop, something you can bump in the whip with your windows down at all times.

Marky D: My cousin actually came up with it. My real name is Marcus, my middle name is Derek. Shorten it up and been rocking with it. I’ve had the nickname for a long long time since I was a baby. It’s been there. I had another nickname, they used to call me Froggy. [chuckles] “Froggy to the stage!” Because I was a really really big kid. When I say big, I was a little fattie.

AllHipHop: How did you get healthy?

Marky D: It was a reality check, I was moving way too fast. I kind of looked like a doe boy. But I was on a plane to Denver and it was just bad. My stomach, it caught up to me too fast. I was in the studio all the time eating Wingstop and Rally’s. I was about 405 lbs. I always told myself “if they like me, they gon’ like me because of my personality and music.” It was more of a self pick-me-up type of thing, but then I understood “yo this s##t ain’t healthy.” I had to get myself together and start working out. The best thing about it is I can speak from both ends of the spectrum. I understood what it feels like to be really big and have people judge you from that point, then when people see you, they have another perspective. It was supposed to happen.

AllHipHop: Best memory from the “EVERYBODY” video shoot with E-40?

Marky D: Having him dance. When my video comes out — people really never seen E-40 dance. I got him to dance, like do the old-man shuffle. Just him kicking game and really supporting it. It’s one thing to do a money play, people will do it ‘cause it’s a money thing. But when you really have somebody of that stature, he’s a walking mogul. He’s done it before all of us were born and had already been doing it type s##t. To still be doing it now, it speaks for itself. When you have those types of stamps, it goes a longer way. Because he’s everybody’s favorite artists’ favorite artist, and he’s still doing his s##t.

AllHipHop: Did he give you any advice?

Marky D: Make sure to f##k with people who genuinely f##k with you. Make sure to have a goal and plan. Invest your bread. But see, I’m an old soul. I was raised by my grandma, my thinking is very different than a lot of artists. Don’t get me wrong, I like to have fun and do my thing. But there’s always an end goal. Bigger things. You’re not a boss until you make somebody else a boss.

He was real cool, we had the low-riders. He was dancing in the low-rider. That shows people that he’s a down-to-earth person. Because he could have came to the video shoot, did his part and got on.

Marky D: Long story short, I had a really close family member: my cousin. He was a music guy, he learned how to play the drums. Self-taught. He was more the music guy, I was more the sporty guy. Football was my thing. He passed away when I was 15 and he was 17. He got shot 12 times, I actually saw it so it was a traumatic thing.

When I was in high school, I always used to be able to freestyle, just create and improvise. But once he passed away, I had to type of thing. It turned out to be where it’s at now. That’s kind of why, it’s one of those situations ‘cause if it wasn’t me, it woulda been him. I’ve just been his #1 fan.

AllHipHop: Talk about the independent grind.

Marky D: Ooh, the independent thing is definitely good. Obviously, it has its cons too just because you want the machine behind you to get you where you want to go. But you don’t appreciate it as much as when you independently set certain milestones and get where you want to go without the machine. Everybody is working towards something and money helps a lot, but money comes and goes like a lot of the material s##t.

If you make a stamp with things organically, then all of that comes anyway. We’re in a place now there’s so many propped up organized wack s##t. When people see somebody as myself not really phony, because now phony gets related to hype and entertainment. Being real gets related to being boring. If the ride is longer, I don’t mind it. I don’t mind hard work because I know the appreciation that comes with that type of s##t.

It’s definitely frustrating. People know my name, I’m not the homie up the street who just started rapping. But what comes with that is people like to keep me at bay. They know what I’m coming with. They know when you don’t owe people nothing, they can’t make you feel that way. The industry is all about relationships and politics so it’s definitely a learning curve, but I like that s##t. I like pressure, I don’t mind it. I’ve had pressure my whole life, s##t being black is pressure. 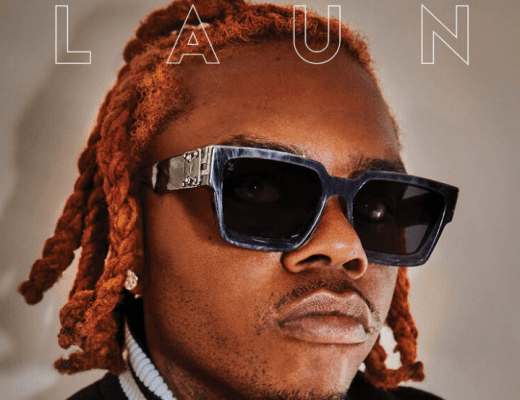 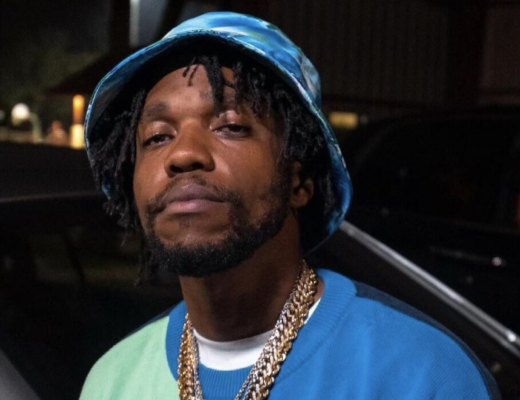 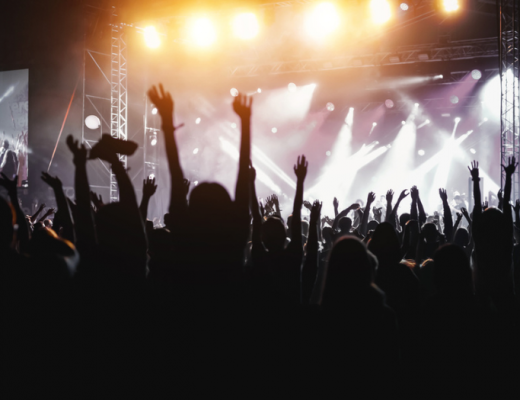