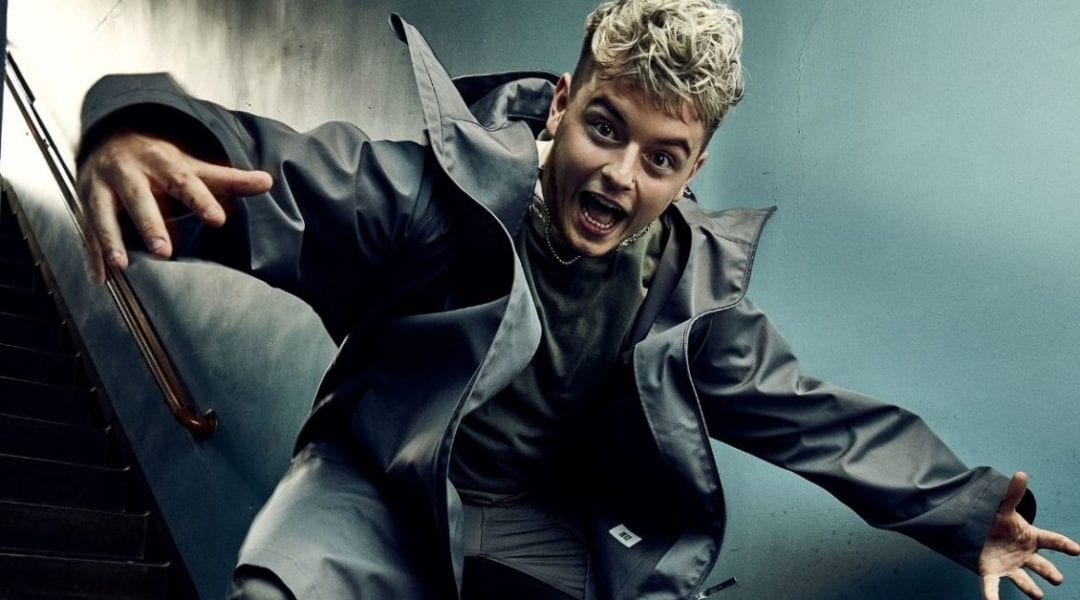 If you love real hip-hop, you love AK. When it comes to his ability to rap and spitfire flow, he’s a machine. Hailing from South Brunswick, New Jersey, AK, real name Austin Kassabian has been grinding and putting in the work completely independent, getting his start recording in his bedroom with nothing but Logic and a microphone.

In 2016, AK went viral with his explosive remix of Desiigner’s “Panda,” with the official music video currently hailing over 40 million views and counting. Since then, he’s followed it up with a string of releases from covers to original music, carving his own lane as the future of Hip-Hop. His 2018 single “Now I’m Forever” even peaked at #1 on the iTunes Hip Hop Charts in the States.

Regardless of the ups and downs life brings you, one thing’s for certain for AK: music is his life. His passion, dedication, and work ethic in perfecting his craft is both admirable and respectable, with a dedicated fanbase supporting his every move. Now, he returns with his most powerful record to date: “Family Tree.”

The visual sees AK digitally morphing into the legends he came up on, from Lil Wayne to Eminem to Drake to Snoop Dogg.

AllHipHop: How’s Jersey been under quarantine?

AK: It’s been cool, it was h### at first. With New York being right here, everybody was freaking out over the virus in the beginning. People are still, it’s still masks everywhere. For the most part, it’s pretty chill.

AllHipHop: How have you been holding up? I know artists are in a weird space.

AK: At first, it was real difficult. I left Cali in March, been home in Jersey since. During March, April, May, I was locked in my house. Nobody could even go anywhere. I was really struggling to adjust but once I found my groove and figured out what my plan, my daily thing should be, it’s been fire.

AK: Wake up, maybe go for a walk. Now, I can run and grab coffee. Come back home, sit down, make music, and learn new s###. Since quarantine, I’ve been locked in on production and mixing. I know I have the writing down, I can do that. But I want to really get everything in my arsenal, dip my finger in everything.

AllHipHop: You’re producing and mixing your own tracks now?

AK: Yeah, quarantine is what got the whole ball rolling on that. Once I realized there’s nothing else for me to really do, f### it. Why not use this time to figure all that s### out?

AllHipHop: How did you teach yourself?

AK: Trial and error, over and over and over again. I was calling my homies, my friend Shaggy, my boy Little Bird who’s in Atlanta. All those guys have been helping me a lot with figuring out what to do. There’s so much more to it than I thought. Mixing is a completely separate art within itself. Once I started viewing it as its own thing rather than a side thing from production, it’s become much easier.

AllHipHop: Talk about recording “Family Tree,” what you were going through?

AK: I actually did that here, the whole song was done in my bedroom. I found a loop on Splice of a guitar sound and programmed it to my keyboard. The lower I played it, the slower it’s going to be. I ended up finding a nice little loop I created out of the original one. I wanted it to be an old school boom bap sound. The whole idea came from a conversation I had with my manager, he was trying to put me on to s### he grew up on. This was way back, I just got out of high school. I wasn’t really f###### with it that much. He grew up on it so he’s got a different perspective.

To me, ehh it’s cool, but I definitely wouldn’t listen to that. All the artists he’s showing me, I wasn’t really giving it enough mind. Wasn’t giving it too much of my time. After thinking more about it, I realized all that s### was what the people I f### with were listening to when they were my age. I thought about how much further back that cycle goes. It’s me, people like Hopsin, J. Cole, Kendrick. All the guys before them: Tupac, Biggie, all those greats. Then before them and before them, it’s crazy how deep it really is. It was never acknowledged in a song, so let me put something together and try to captivate that whole idea in a song.

AllHipHop: How often are you listening to Nas’ Illmatic?

AK: I’ma be honest, recently I’ve been listening to my own music nonstop, whether it’s me mixing or working on something new. Right now, I’m trying to put together a short setlist for a potential thing we got going. This morning I was thinking to myself, I haven’t listened to any other music besides my own. I need to take a day, it’s been heavily me. Tweaking a beat or my vocals, mixing, it’s been a lot of my own s###.

AllHipHop: On “NOW I’M FOREVER,” you say “artists are all connected to each other,” how so?

AK: I’ll elaborate on the example I gave in the song. I never was inspired directly by Eminem although everybody compares me to Eminem because I’m a rapper and I’m white, but I never was able to listen to him. Literally wasn’t allowed to. When he was on the rise, I was young as s###. My parents obviously knew of him but they didn’t want me hearing what he’s saying. I was too young to really even understand what he was saying, but I was old enough to know I was missing out on something. Middle school hit, I got my first iPod so I was able to listen to music not monitored by my parents. My brother put me on to Hopsin, literally the only artist I’d listen to. He was god to me.

AllHipHop: I love Hopsin! I remember “SAG MY PANTS.”

AK: Exactly that time. Right when Ruthless flucked him over, I was listening to him religiously. When I started making my own music, I wanted to be everything Hopsin was. After listening to and watching interviews, I realized the way Hopsin viewed Eminem when he was my age, is the way I view Hopsin. People tell me that I sound Eminem in some of my songs, more so early on. That’s because starting out, all I wanted to be was Hopsin. It’s that trickle down effect, now I’m in the position to inspire the next guy. I was inspired by Eminem because of how much I like Hopsin, so the “Family Tree” goes on and on. When I’m gone, the next kid who idealized me now might have influence from Hopsin and Eminem through me. It’s f###### insane to think about, how deep it can go.

AllHipHop: Have you and Hopsin crossed paths?

AK: No. I DMed him a couple times, I’m not going to knock his door down. i’m doing my thing, I have  a lot I want to be doing. Of course, I’ve hit him up. No response. I let him do his thing, it’s not going to stop me from doing what I have to do. 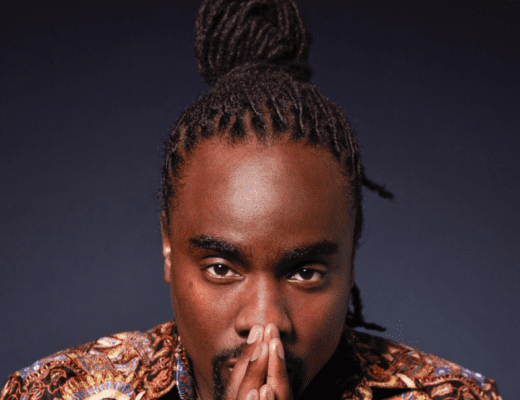 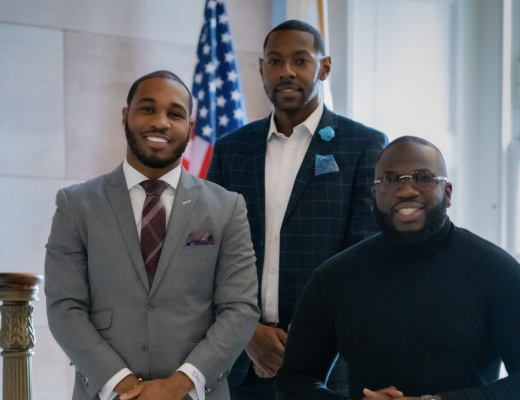 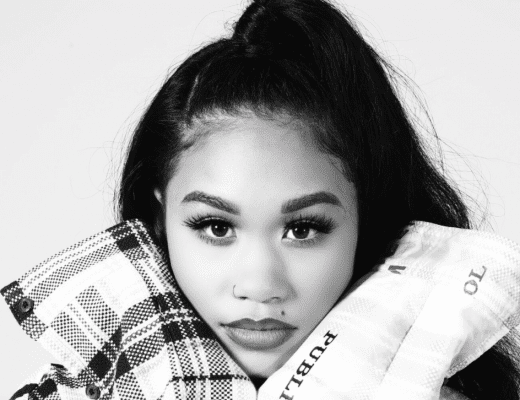