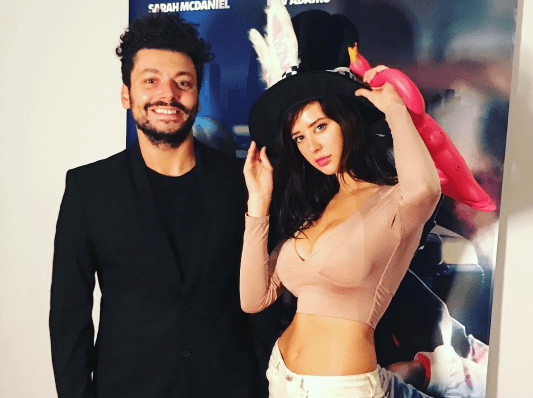 Happy Monday guys. Can’t say I got much rest this weekend, but this #SUPERHIGH event after a long day could not have been more clutch. Seriously. Huge thanks to my girl Laura for the invite. She texted me and had me at weed lmao. On a Monday? Girl, yes. And it was at CAA. All my homies work here. I legit drive by this huge building all the time but have never actually gone in. Tonight was the night.

CAA is the largest talent agency in the world. I think I got that right lmao. This building in West LA is absolutely ginormous. Like Wall Street Journal building status in NY. First off, when we pulled into the garage, the security asked to check our trunk. Like what? Intense. After some time getting lost per usual, I finally found some screening attendees to follow. Laura was in the front to greet me with the warmest hug. I needed that.

We enter the screening theater on the first level of this again, huge ass building. Compared to the theater inside of Neuehouse, this shit was grandiose. Which actually was cool because that meant more people could come out and enjoy it. We found two seats in the middle rows and I was excited to see some familiar faces.

The fact that this screening and panel was held at CAA alone is the biggest co-sign. They showed us the trailer, followed by about four SUPERHIGH episodes, all which last 15 minutes. This was followed by a Q&A panel with the star, Kev Adams and co-stars DeStorm Power and Sarah McDaniel. All three of them are lit af. I enjoyed them IRL more than the show. Comedians.

First off, this show only exists on blackpills: “a pioneering global insurgent media company” (to put it lightly). It’s so crazy to me, this new wave of short films and shows… that live ON YOUR PHONE. On an app on your phone. Insane. My girl was recently on set for a short film that was going to be on Snapchat only. That’s 15 seconds long. Brazy. I guess it makes sense. In this generation, we all have ADD.

Speaking of, the plot of this show is def the exact demographic I just described. These three friends literally smoke weed that gives you superpowers. Like, in our fantasy world right? This was pure entertainment. Shout out to Kev Adams– who actually comes from Paris. He cleaned up real nice for the panel lmao. DeStorm made me lol and Sarah is a babe.

The panel was super interesting and touched on the entire filming process and what not. They literally filmed it in 5 weeks here in Hollywood. This lead into a topic of marijuana and how illegal it is back in France. It’s so crazy how where you live affects your entire lifestyle and culture. Afterward, we all migrated to the second floor for the turn up. I mean reception. Shout out to my babygirl Nechelle for always being my date.

There were free drinks, bougie hors d’oeuvre (cheese I couldn’t pronounce), a super lit photo booth with props, OLD SCHOOL HIP HOP PLAYING IN THE BACKGROUND (s/o Pharcyde), and a beautiful view on the outdoor patio. It was a mf vibe. The homie E-Zone smoked us out and I was so fucking appreciative. Super high at #SuperHigh right? It was only right. 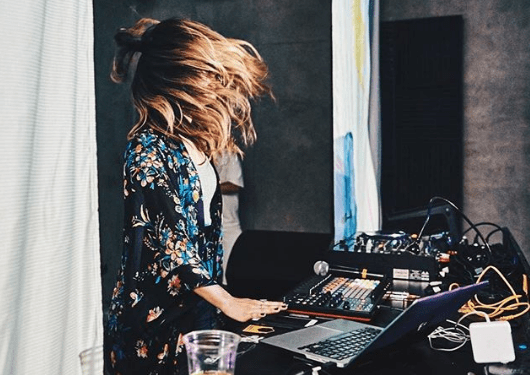 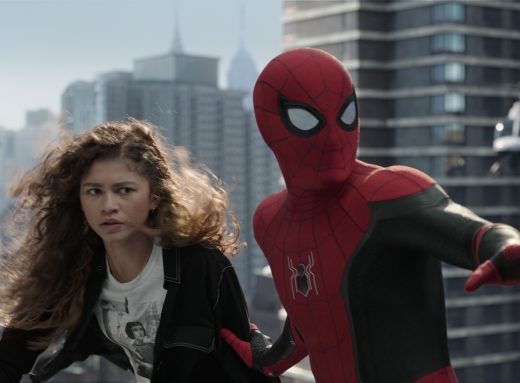