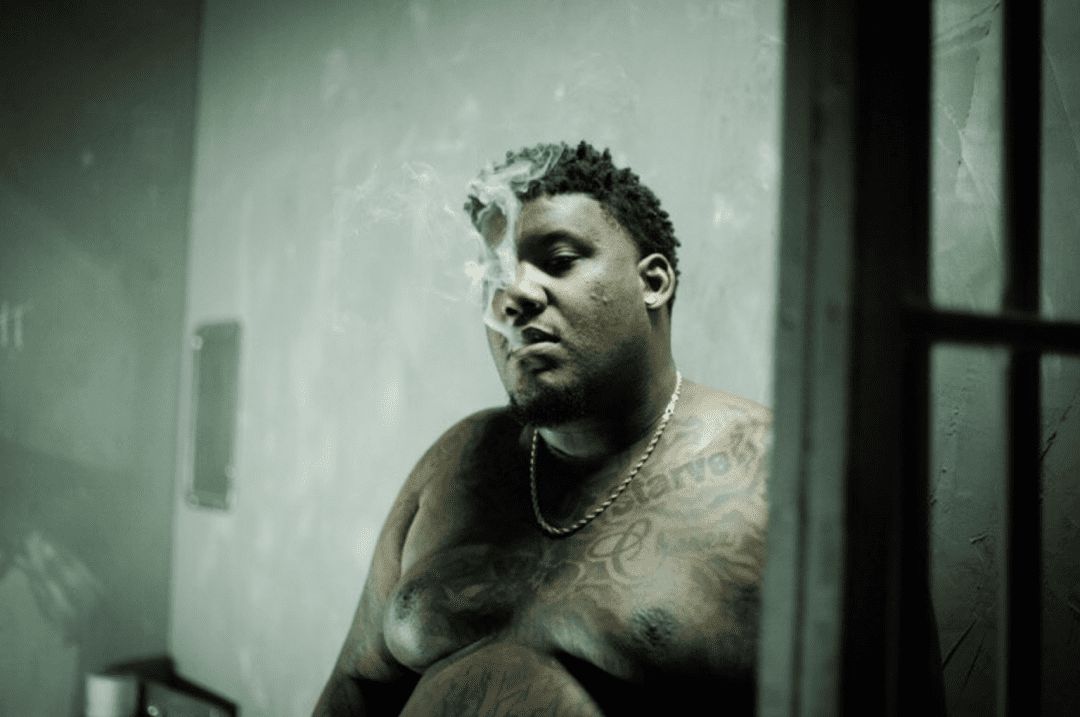 Derez De’Shon continues to prove why he’s a force to reckon with in the rap game. With almost one billion streams and views under his belt, the Atlanta native comes equipped with a gritty, hard-hitting flow and relentless bars, unleashing nothing but street bangers for the people.

Growing up in Clayton County in the Southside of Atlanta meant overcoming endless trials and tribulations, making the conscious decision to use music as his ticket out of the trenches. With that comes an unwavering love and passion, which you can hear in damn near every one of his records. With the success of “Ambition” (inspired by Tupac’s “Ambitionz Az a Ridah”) and “Hardaway,” the latter would break his name from the underground into the mainstream light.

Now, fans are currently waiting patiently for his highly-anticipated forthcoming tape Pain 3. The project serves as the third installment to his standout Pain mixtape, released in 2018. Having recruited all the elites on Pain 2, from Russ to Lil Baby to Moneybagg Yo, Derez plans to return with his most heartfelt work to date.

To hold fans over, the 31-year-old recently dropped his bundle of 2 singles: “Party Pack” and “How Many Shots?” Both songs speak volumes to his character and ability to make both meaningful and turnup records. Flaunt caught up with Derez via Instagram Live, who was enjoying his time overseas on an island.

How is Atlanta holding up during this Covid-19 pandemic?

Honestly if you ask me, they’re trippin’. It’s not time to go outside yet. A lot of people haven’t been inside. When they catch that shit, they’re going to be running around that motherfucker looking stupid. They’re going to want someone to feel bad for them. It’s real simple, stay your ass in the house. Stay away from folks, let this shit die out. Mind your business. Some folks have never been forced to sit down or had to sit down, so their mind’s going crazy. They have to be out, they have to see somebody. They need some attention, they need somebody to say “oh you look fine.” You know how this shit goes.

How’s quarantine life for you?

I have the studio in the house, I can get money however I need to. I don’t have to go outside, I’m cool. I don’t like people anyway.

“Hardaway” is at over 135 million on Youtube, how does that make you feel?

How have you evolved since that record?

Hmm, I don’t really think I evolved. Me as a person evolved, so the music’s evolved. I honestly feel if anything, it’d be the production. My production evolved. Trying new shit, organically going with what I’ve been doing.

Your released “How Many Shots?” and “Party Pack.” What was your decision to release them in a bundle?

They show 2 different sides of me as an artist, with the new vibes. It wasn’t really a bundle, it’s something me and June were talking about. We’re like “fuck it, drop both of the songs.”

Who are you signed with?

I currently have the same situation going on, still working on Commission. I haven’t signed. After Pain 3, I can drop every day if I want to.

You can really feel your pain on “How Many Shots.” What were you going through when you recorded it??

Mental thoughts of a situation that had happened, that took place the night before I went to the studio. Those were the thoughts in my mind. I was shot at leaving the spot, leaving the club. I don’t know what they were on because I get too much love around these motherfuckers. However it happened, it happened. Shit, maybe they got the wrong car. [laughs]

The studio is my little place, my vibe. That’s where I get an understanding of myself. That’s where I really get a lot off my chest. I get to talk to myself but at the same time, speak on what’s going on in other’s lives — who deal with what I’m dealing with but they don’t have a voice to speak or have a way to get it off of their chest. They can get it off by listening to me.

May is Mental Health Awareness month. You’ve obviously been through a lot, do you believe in therapy?

Yeah, for sure. Honestly these days, everybody has their own mental issues to some extent. I have some that I’m dealing with, that I’m trying to get through. I definitely feel like therapy’s a good source of better understanding your situation and understanding yourself. How to get over the problems you’re facing mentally.

You say “the only time I need drugs is when they’re around.” Do substances help you cope?

Like I said, I’m dealing with my own situation. The only time I feel like I need drugs is if drugs are available. Other than that, I’m cool. I’m in my own lane.

What inspired “Party Pack”? Were you feeling yourself?

“Party Pack” is that lit joint. [laughs] “Party Pack,” you got all the pills around. You got the money, the bottles, the girls. You’re with your partners, it’s lit. You in the vibe, that’s that party song.

Do you miss outside?

Yeah, for sure. When you listen to it, you want to turn up. I used to be out, but not during the Corona shit. Hell nah.

What can we expect from your forthcoming tape Pain 3?

Touching different bases that I haven’t touched on in my previous music. You can still expect Derez De’Shon’s Pain, but I also got different vibes. I got up music, club music, thug music, love music. I just got music. I’m an artist. Pain 3 is music. It’s different categories. Different vibes, different emotions.

Your fans are saying they want it. When is it coming?

Due to the Coronavirus, whenever time permits. The city just opened back up but we can’t get out there and push how we want to.

On the other hand, it could be a blessing dropping now while everyone’s at home so they can listen.

I mean, to each his own. I don’t talk on nobody, what they do, their moves or their antics. I feel like me, I’m a hands-on person. Each thing I have, I want to be there. I want to get the love, I want to spread the love. I’m that. I don’t think I ever really been inside. I’m outside. I’ma go outside with the CDs, merch. We’re kicking it. I’m in club, I’m in the city.

Everyone says they want you and Rod Wave to collab.

Shit, whenever he’s ready I’m with it. I listen to his shit, he got good music.

What features can we expect on Pain 3? You always stay tapped in.

Right now, we’re still working on it. I don’t know exactly who’s all in there because I recorded so much music, I haven’t made the selection of songs going on there. On Pain 3, I worked with Fredo Bang, 600Breezy, A Boogie, Boosie Badazz, Paxquiao, etc. 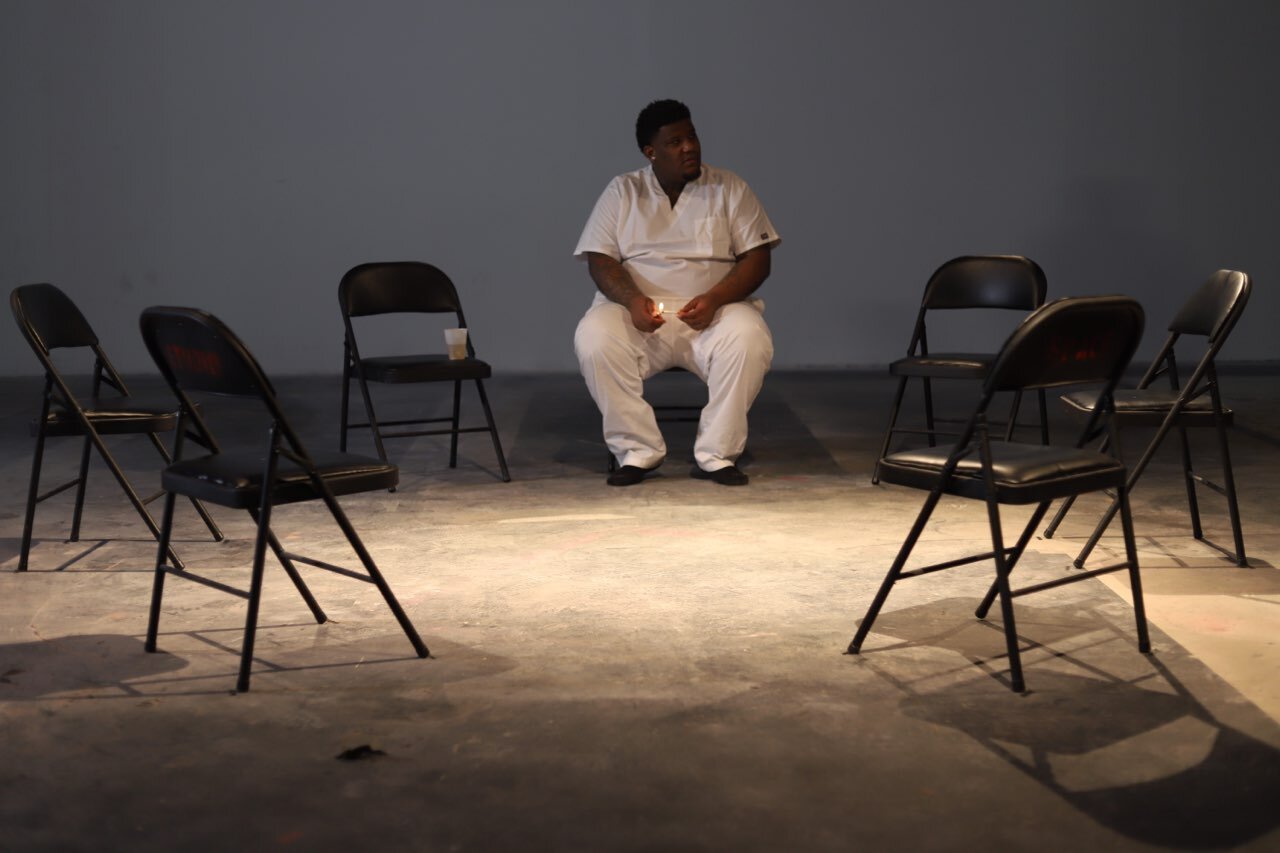 Make sure I don’t use my talent in a bad way or take advantage of what God blessed me with. Doing right, being able to reach a hand and help others. Stand up on the shit I believe in, stick to my morals.

How does it feel coming out of Atlanta?

I love y’all 100, keep it gangsta always. Keep it real, stay true and get that motherfucking bag. Stay in there, stay quarantined up. Hold it down for the real ones. 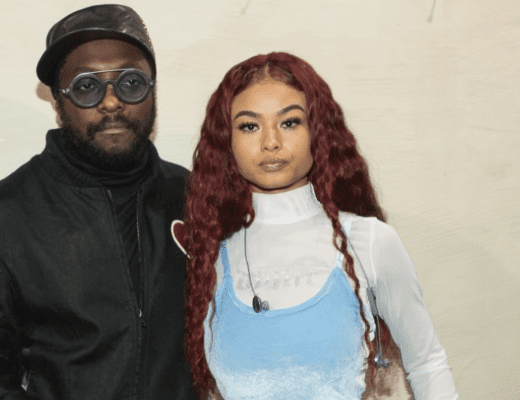 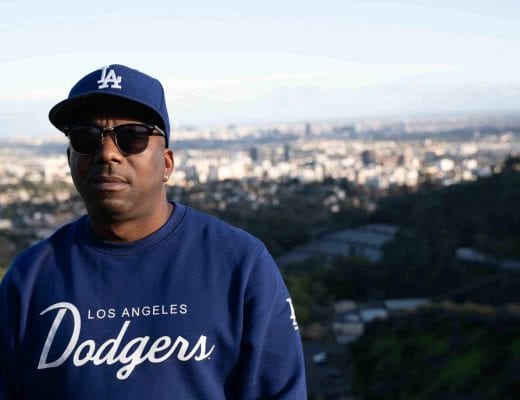