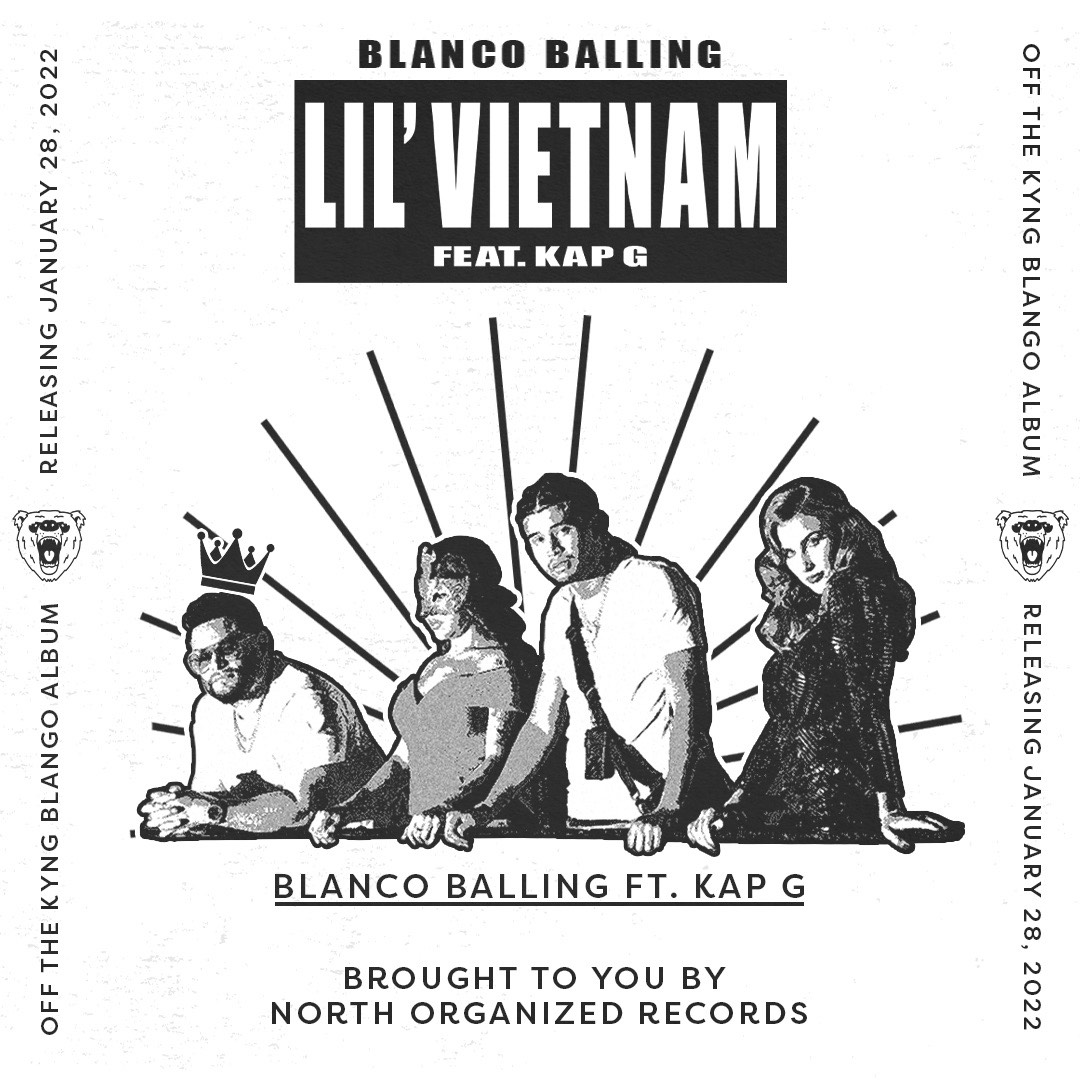 Introducing Blanco Balling, the rapper and entrepreneur who was born in Nicaragua, raised in the Bay Area’s San Francisco Mission District, but now calls Mexico home more than once in his life. As a kid, he also resided in various cities across Southern California, including East LA, Echo Park and Long Beach. Describing himself as ” a multifaceted artist sharing his experiences in a musical way,” Blanco is able to rap in both Spanish and English languages, aiming for the top spot on all the charts. Now, he returns to unleash his newest single titled “Lil Vietnam,” tapping the one and only Kap G.

People started calling me Blanco out of nowhere and since I was Balling already, it just sounded good together.

As a kid I had problems sleeping and the only way I was able to rest was by putting some music on. That’s when I fell in love with music.

Mac Dre, Tupac, Biggie, Fat Joe, Lil Wayne, Mac Mall, San Quinn. What really showed me I could also make it as a Latino rapper was the 17 Reasons album by Black and Brown Entertainment.

I can’t describe my sound, you would just have to hear it and tell me.

“Lil Vietnam” inspiration has to do with all those I’ve tried to help while they were trying to hurt me at the same time, but that didn’t stop shit. We still on the rise like a penthouse.

How did Kap G end up on the song?

I heard the beat and instantly knew Kap G needed to be on it, so my manager Nano reached out to him.

Is there a video?

One thing you want fans to take from the song?

I want fans to know that we all face betrayal, but the important thing is how we react to it, keep going and moving forward.

I’m most excited to see how my music is received by a broader audience. 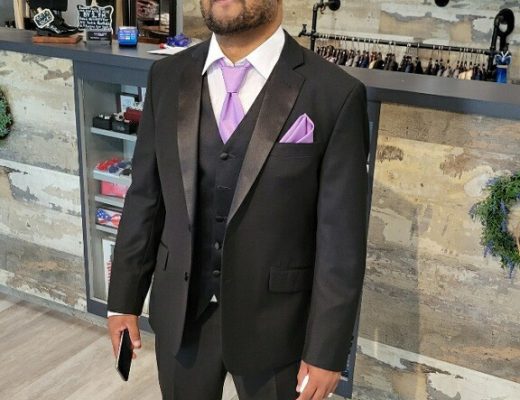 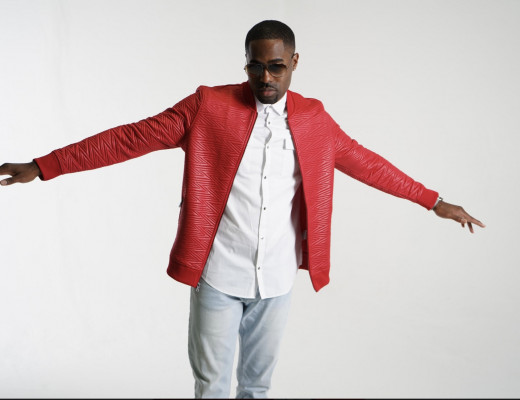