Meet Rican Da Menace, The Rap Princess Out Of Baltimore 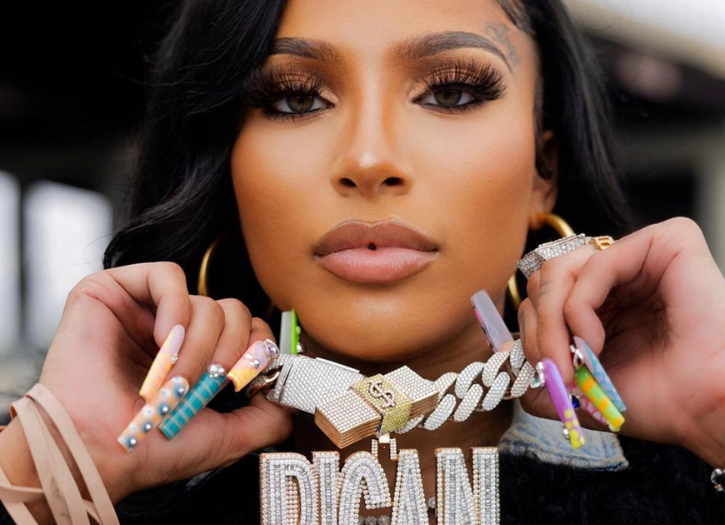 If you’re not hip to Rican Da Menace, prepare to fall in love. With female rappers taking over the game now more than ever, Rican Da Menace inserts herself as a force to be reckoned with, bringing the heat with each release.

On her most recent single and visual, “I Admit It,” Rican spits, “Put me first, second, third, even fourth at least I’m top 5. These punk ass n*ggas be annoying be, how these bitches be letting shit fly? To be honest I’m harder than most of these n*ggas, tell me the hell of I’m lying.”

Hailing from Baltimore, Rican had all the odds against her…especially when it comes to building a music career.

Rican Da Menace explains, “Coming from Baltimore, you expect little to no support from your peers, at least not until they see everyone else supporting you. Sometimes it’s genuine from jump and sometimes it’s not. Trying to rap coming from there, you’re definitely not gonna get the support you need until you already up.”

Fast forward to today, Rican is the newest artist signed to Columbia Records, home to the biggest names in hip-hop. A true workaholic, she’s not stopping until she gets to the top.

Sheen spoke with Rican Da Menace in downtown Los Angeles, who was rocking a fly black fur coat and a huge Rican pendant around her neck. Read below as we discuss her sound, how she got into doing nails, studio essentials, “Ain’t Going Back,” best fan encounter, and more!

For those who don’t know, who is Rican Da Menace?

I’d describe myself as confident, ambitious, a big problem solver and a caring person. I think about others and make sure those around me are good. I try not to worry about what people say about me.

My sound is very assertive and confident. When I’m rapping, you’re gonna feel what I’m saying. I’m not gonna sound unsure about things that I’m speaking about in my lyrics.

What’s the story behind the nail kit?

When I was 14, my mom was at the grocery store. She was at Aldi’s in Baltimore, there was a Sally’s right across the street from Loafers on Baltimore National Pike. I said to her, I’m about to go to the nail store real quick. She’s like “you ain’t got no money, what you going for?” I’m like, I’m just trying to look! I went over there, straight got this little nail kit and went home.

The way she found out I stole it was funny because I tried to do my nails and I didn’t know how to do acrylics on my own. I got them stuck on my nails and started crying because I thought it was going to be there forever. [laughs] She said “that’s what you get, you shouldn’t be stealing.” So I started learning how to do nails with the leftover stuff I had from that set.

I started doing everybody’s nails in my school. I started charging $10 for a full set, then they started paying me once I got better. I started going to a shop and it was history from there. . I’ve been getting money for real, I’d never settle my ass for less, ever. When you’re young, it’s not a good feeling not having any money. Watching my mother not being able to afford things made me go harder, trying to make a way.

Love your song “I Admit It.” Best memory from that music video shoot?

The food I was eating. [laughs] I had some good jerk chicken and macaroni. If you look at that video, you can see me f*cking up a chicken box, that shit was so good. I remember sitting on top of my car eating during the shoot, they said “you know we can wait till you done eating.” I told them “hold on, just record, I’m never going to stop eating.”

What’s your favorite food out here in LA?

LA food? I don’t know about their food. But one thing I will say they got some chefs out here that know how to cook. If you don’t know how to cook yourself, you’re gonna starve in LA. Unless you know someone who’s from here and can put you onto the little spots. When I first got here all i ate were tacos, like that’s all y’all got? [laughs]

What you eating back home?

Back home, I’m eating the infamous Miss Carters Kitchen. I get the fried chicken, macaroni and greens. The good soul food, that’s one thing that’s missing from LA forreal. There’s a lot of Mexican and Asian food which is good too however sometimes I want some classic down south sh*t.

I need some liquor for one, that’s the main important thing. If I don’t get alcohol, I’ll be stiff as hell on the mic. I also need a good engineer who works quickly. I can’t work with an engineer that’s slow, I’m very focused in the studio. Shout out AJ, my engineer in Atlanta. He knows before I say anything. JC out here in LA too, they both know what to do before I say it. The third thing, I need some popcorn. I love popcorn.

How’d it feel to release your debut song, “Ain’t Going Back”?

That sh*t was a movie. It was one of the funnest videos I recorded, we was lit as f*ckin Hip Hop. It’s a fried chicken spot back home that’s so good. Being on the back of a dirt bike and riding on the Lamborghini, that shit was fun. My favorite video I’ve recorded so far.

Best encounter you have with a fan?

Oh my God, it was one time when I was in D.C. I had a hosting and I was not old enough, I think I was 19 at the time. So when I get there, they done paid me the deposit and all that. My managers at the time drove 6 hours from Atlanta to Ohio to D.C.

Did you used to live in Atlanta?

Yeah, I lived in Atlanta in 2021. When we finally got to the hosting, the promoter said “She’s not old enough. We saw her bio, it says 19.” I’m like damn, they weren’t trying to let me in! One fan, I’ll never forget her. She was standing outside and came to me and said, “I’ve been waiting for you to pull up the whole time. Can I get a picture?” That meant so much because she really waited there to see me, and I couldn’t even go in. But I took pictures with her and thanked her for coming. Funny enough, she showed up at the last event I just did. I love people like that.

Did you have a following before the music?

Hell yeah, I had a following before the music. I don’t know why people like me so much on socials, I say things that are relatable and that sh*t goes viral. My shit was already booming, the music just adds to it.

What was your first viral moment?

Ooh, I had a lot of bad viral moments. [laughs] My videos have hit The Shade Room a couple times, that’s for another day. It’s been a lot of… I’d probably have to say the video I posted about tricking ain’t just for the girls or girls wanting your man but he’s mean [laughs]. It’s cool though. 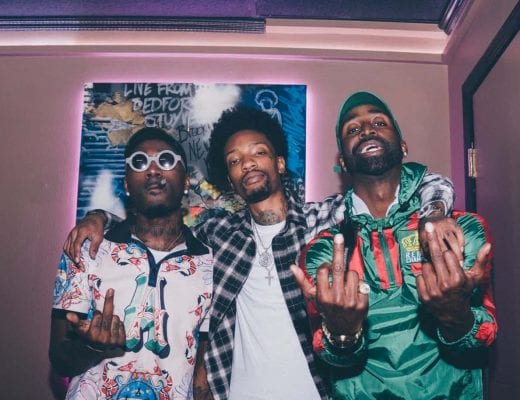 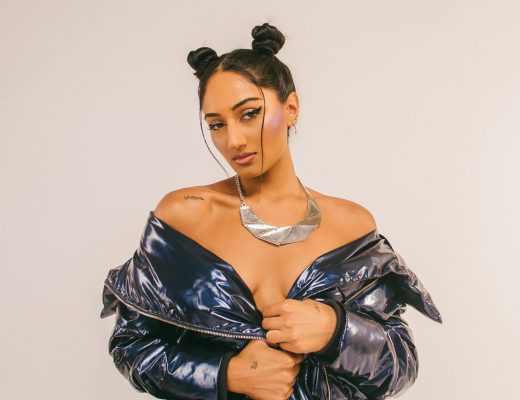 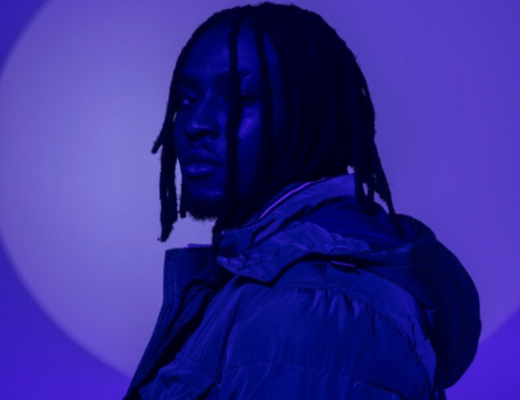