honored to write this! got to relive @iamcardib & @OffsetYRN's relationship 💍 https://t.co/aiJ8bTxsFu

Happy Thursday! Shout out to Complex, so fitting for this article of Cardi B and Offset’s relationship to drop the day her album comes out. I had fun with this one.

had so much fun interviewing ivan from @brasstracks for @weedmaps 🌱 pic.twitter.com/YaFAAnwtVh

Today was hectic, but worth it. After class at USC, I drove an hour to The Roxy. Tonight was Brasstracks’ headlining show — two producers who perform with a live trumpet and drums. Two guys who won a Grammy for their record with Chance The Rapper. That’s definitely an accomplishment people work their entire lives for. Salute.

Shout out to Duke and Weedmaps for this amazing opp to talk to artists about this beautiful plant named Mary Jane. This is my dream lmao. Shout out to Ivan with Brasstracks for being so fucking cool. He literally hadn’t eaten all day and only had a fruit plate to get him through the interview.

A post shared by Miss Diddy the GentleWoman (@missdiddy)

Next up, the event of the year lmao. If you were there, you knew why. Tonight was the grand opening of the first ever Champion store in the US. You’d think they’re had been one by now right? Yeah, same. Shout to Miss Diddy hosting, they could not have picked a better host. EVERYBODY and they mamas were up in here. To the point where you couldn’t get in. And when you finally did get in, you couldn’t move. Not complaining, but kind of complaining lmao. This was a huge success for Champion. The entire city came out.

Shout out to my peoples all in one place! Arin Ray, G Perico, and AD. I made them take this pic lmao. This was when I finally got into the back. Also in attendance: Keith Powers, Safaree Samuels, Buddy, Jay 305, Eric Bellinger, and probably way more I didn’t see or notice.

Subtle plug. Eric’s new album Eazy Call is out now! I literally was next to him as the clock struck 9pm PST.

The event ran from 7-10pm, and my girl notified me it was at capacity 10 minutes in lmao. They definitely had everybody turnt with the free Dusse drinks and catered home cooking. I was eyeing those crisp brussel sprouts all night lmao but never actually did it. Although everyone was busy socializing, the clothes were definitely the best part. This shit is fire! Champion is definitely here for the comeback. Old school vibes in full effect.

I was literally gonna dip but a little birdie told me Arin was performing. He did “We Ain’t Homies” and admitted he was hella lit lmao. It was cute. 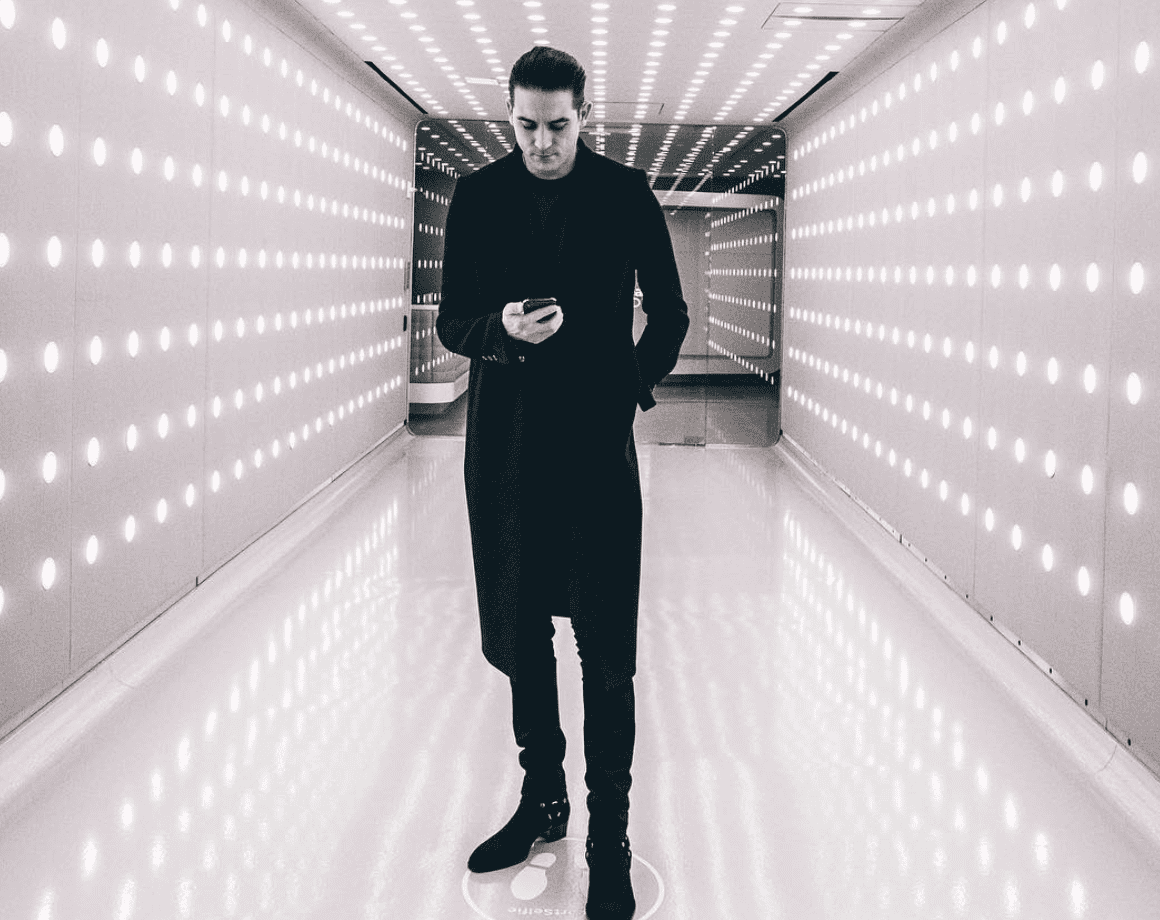 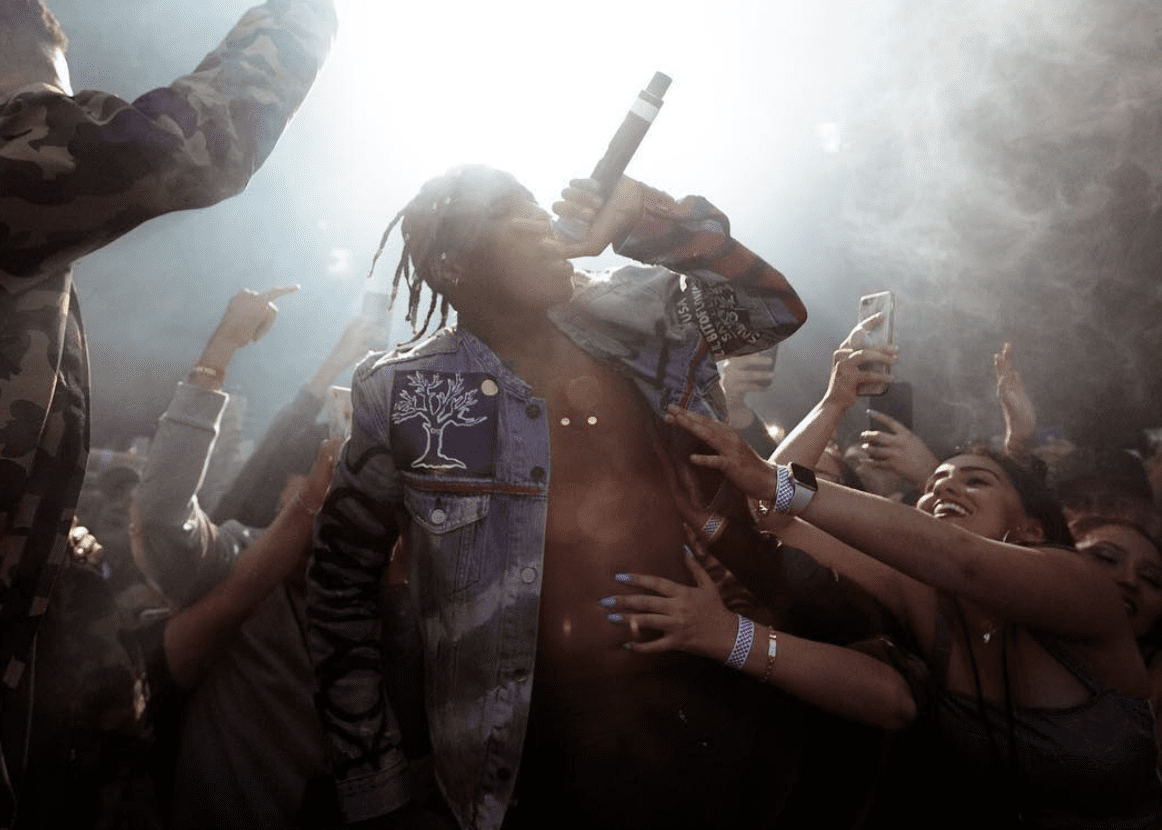